WORLD Kenya's elephant number increases at 2.8 pct annually in past 30 years amid fall in poaching

Kenya's elephant number increases at 2.8 pct annually in past 30 years amid fall in poaching 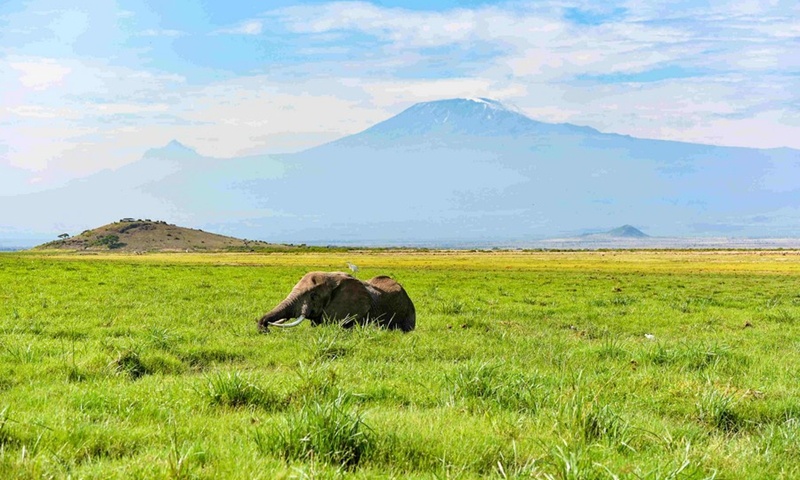 An elephant is seen at the Amboseli National Park, Kenya, May 2, 2019.(Photo: Xinhua) 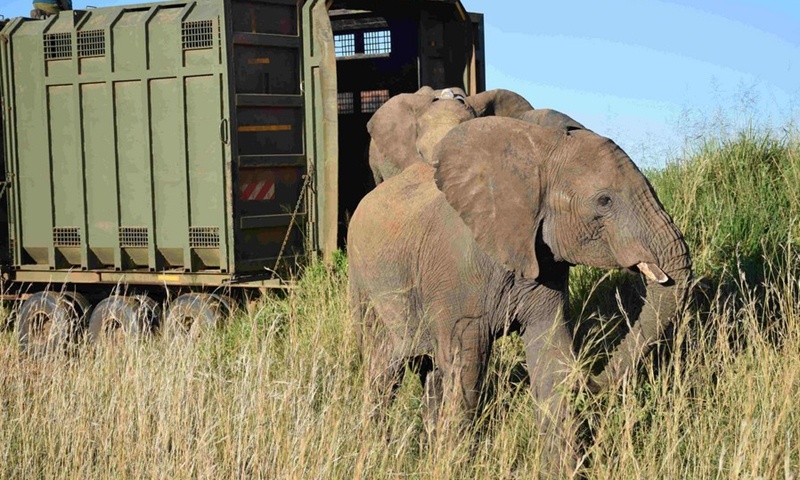 Kenya's elephant population has gradually increased at an annual rate of approximately 2.8 percent over the last three decades amid declining poaching, a wildlife research institute said on Sunday.

The State-owned Wildlife Research and Training Institute (WRTI) said that the country has experienced about a 96 percent decline in poaching, with more than 386 elephants being lost to poaching in 2013 compared to 11 elephants poached last year.

"This success is attributed to enhanced government initiatives to combat poaching and trophy trafficking, and the continued collaboration with national and international partners to stop the trade in ivory," WRTI said in a statement.

It added that whilst Kenya acknowledges that poaching was the major cause of the decline in the past, increasing human population and the subsequent change in land tenure and land-use systems have led to the constriction of elephant range, loss of dispersal areas and corridors, resulting to heightened interaction between elephants and people, mostly resulting to conflict.

"Today, human-elephant conflict (HEC) and loss of elephant corridors and dispersal areas are the main challenges facing elephant conservation and management in Kenya," it said.