NAIROBI, May 11 (Xinhua) -- Kenya's aviation authorities on Tuesday suspended all flights to and from Somalia in the latest diplomatic spat between the two neighbouring countries. 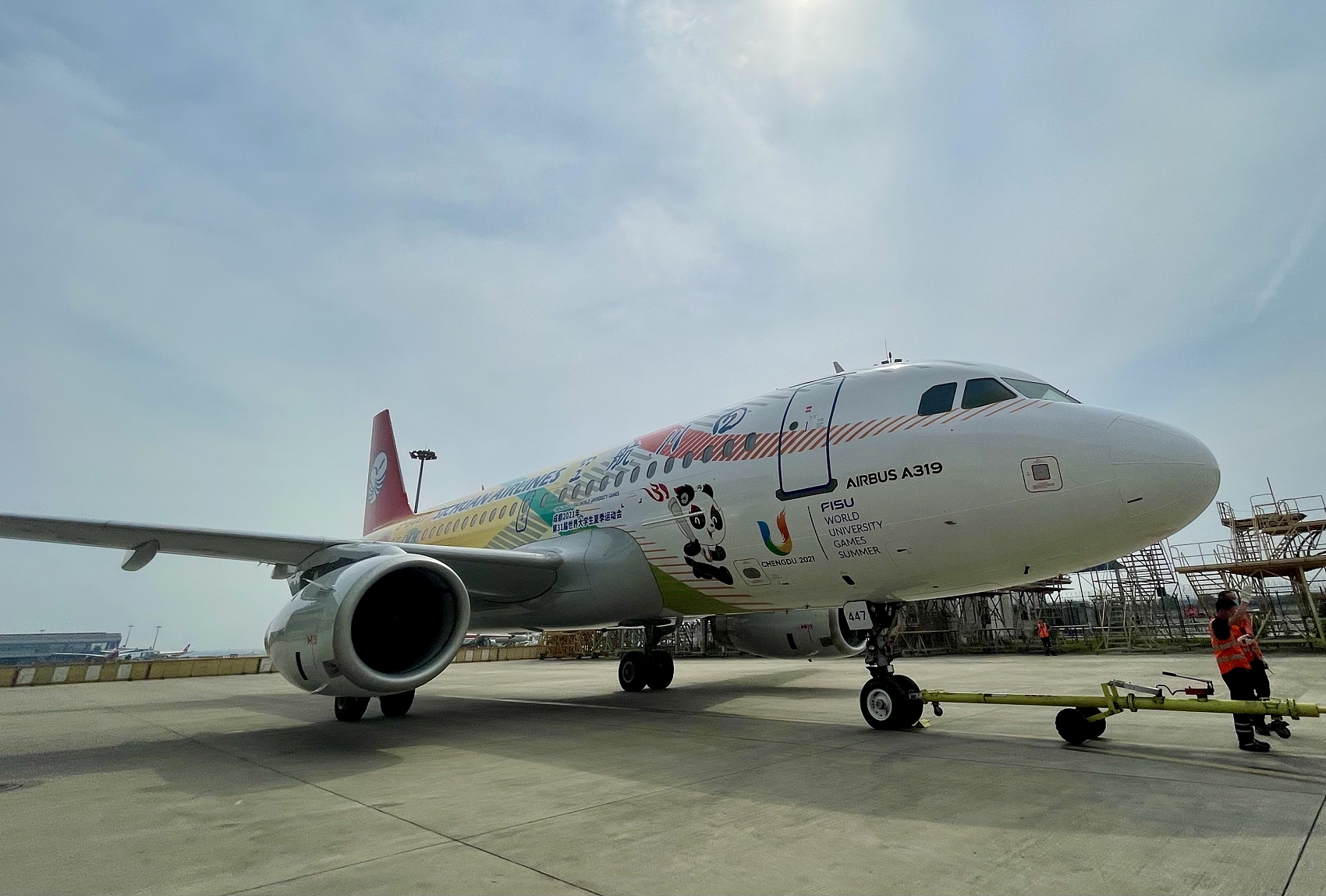 The Kenya Civil Aviation Authority (KCAA) said in a notice that only humanitarian flights involving Medevac and UN will be exempted from the directive.

Kenya did not give reasons for the drastic action which comes after Somalia refused to lift a ban which was imposed in 2020 on Kenya's khat (miraa) flights despite Mogadishu restoring diplomatic relations with Nairobi last week after five months following mediation by Qatar led by Emir Sheikh Tamim Al Thani.

Somali Civil Aviation Authority (SCAA) said on Sunday it will not lift the ban on khat from Kenya despite restoring diplomatic relations with Nairobi.

SCAA director-general Ahmed Moallim Hassan told the operators that ferrying khat or miraa to Somalia is still prohibited, saying the government's policy has not changed regarding the transportation of khat to Somalia airports.

Hassan warned that transporting the khat without clearance from SCAA will be considered an unlawful act and violation of Somali airspace.