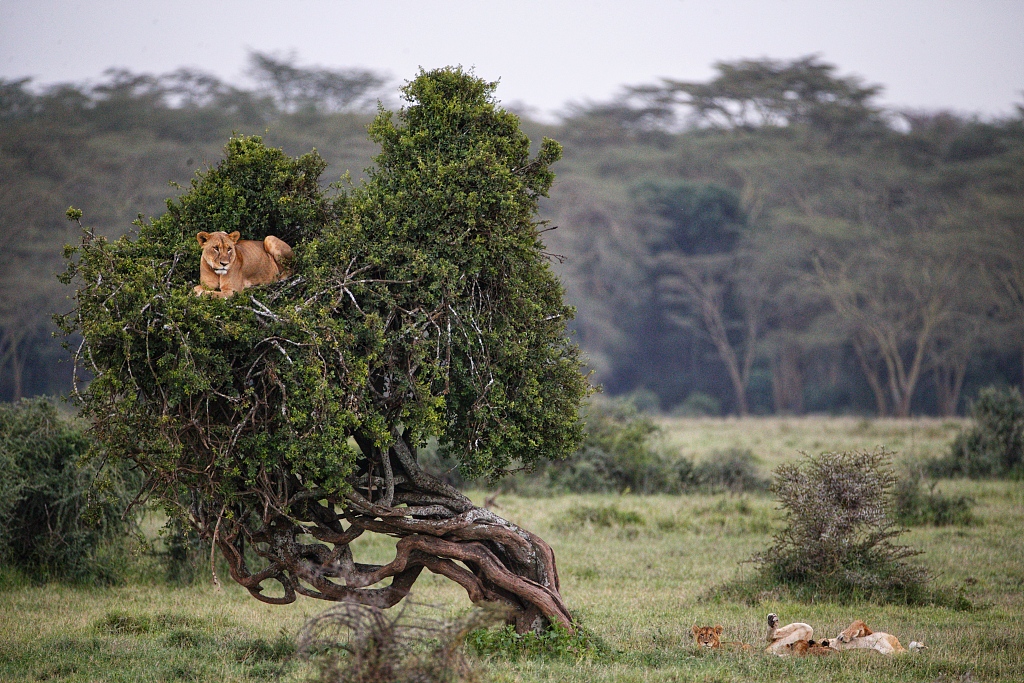 "Our engagements with the private sector have been very successful in recent months and we have adopted a Leave No-One Behind approach to ensure the sustainability of environmental conservation efforts," Tobiko said in a speech read on his behalf in the lakeside city of Kisumu by acting National Environmental Management Authority (NEMA) director-general, Mamo Boru Mamo at a regional water conference.

Already, he said, public-private partnerships have begun to generate positive returns with the private sector contributing more than 10 million tree seedlings in various parts of the country for the ongoing national reforestation campaigns.

"Environmental management remains a collective responsibility for both the public and private players. We must, as the government, private sector and community members work together to fight illegal logging, stop pollution and restore our environment for our own wellbeing and that of future generations," he said.

Tobiko added that state agencies charged with environmental management responsibilities had also stepped up their surveillance to curb environmental pollution across the country.  "It is no longer business as usual as we continue to engage private sector players to ensure strict compliance with environmental regulations," he said.

The Kenyan official added that industrial concerns discharging effluent and sewerage directly to Lake Victoria among other sensitive environmental ecosystems will face the full wrath of the law.