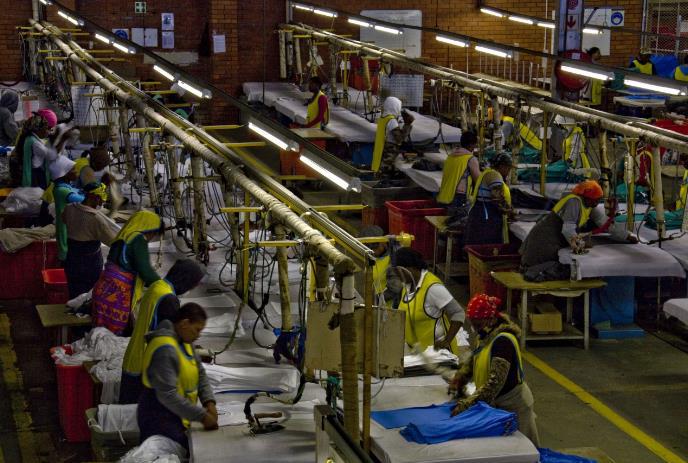 Adan Mohamed, Cabinet Secretary in the Ministry of Industry, told a trade forum in Nairobi that Nairobi has rolled out a raft of incentives ranging from fiscal to infrastructure development to make the country a low cost manufacturing destination.

"We want Chinese manufacturers to help Kenya achieve its goal of becoming a leading exporter of merchandise to the rest of the world," Mohamed said during the Guangzhou-Foshan Nairobi Business forum.

Mohamed noted that Chinese manufacturers can take advantage of Kenya's low labor wages to produce for the domestic as well as foreign markets.

He said that Kenya has already launched its first special economic zone that offers investors world class infrastructure to produce goods in a globally competitive market.

He noted that foreign investors are also permitted to repatriate their profits to their home countries without any restrictions.

Mohamed said that Kenya has signed bilateral and multilateral agreements with over 100 countries that offer Kenyan goods preferential access to some 1.2 billion people.

Mohamed said that as China faces rising labor costs, some of their factories are looking for low cost producing nations.

"We have put in place measures to ensure that a good number of Chinese manufacturers select Kenya for their operations," he said.

He said that Kenya offers a politically stable environment that provides equal opportunity for both local and foreign investors to set up successful operations.

According to the ministry of industry, manufacturing has been identified as one of the key focus areas that will help Kenya achieve middle income status.

Mohamed said that one of the key drivers of the country's widening trade deficit is importation of manufactured goods.

"So by strengthening our industrial sector we can achieve a trade surplus as well as create numerous job opportunities for locals," he said.

Guo Ce, the Economic and Commercial Counsellor at the Chinese Embassy in Kenya, said that Chinese entrepreneurs are looking to tap into the numerous opportunities available in Kenya for the benefit of the citizens of both nations.

He added that Kenya is now the first step for Chinese investors looking to set up operations in Africa.

The Chinese diplomat said that despite Kenya lacking huge mineral and hydrocarbon deposits, it has managed to diversify its economy to be one of the most resilient in Africa.