Kenyan President Uhuru Kenyatta on Sunday officially commissioned the Chinese-built Nairobi Expressway, describing it as an "iconic motorway" that will serve Kenyans beyond just easing traffic in the capital city. 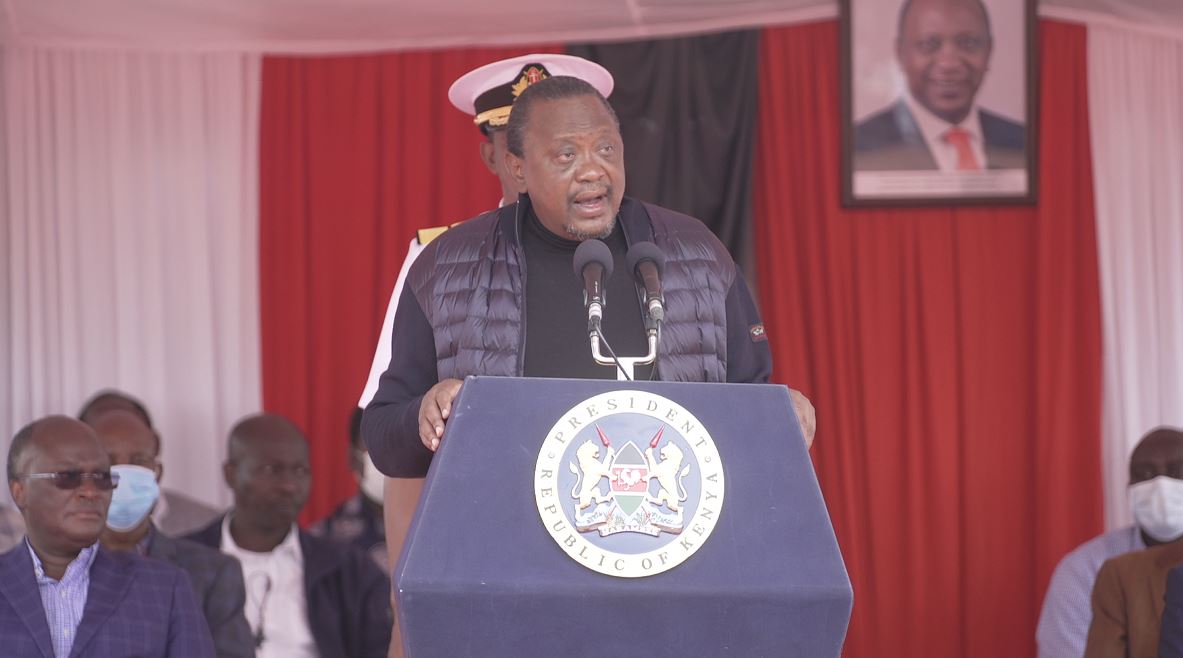 "The Nairobi Expressway has been opened for trials and it has already proved its worth. It has ushered in an era of reduced travel time and increased mobility and an era of reduced congestion and enhanced productivity," said Kenyatta.

"The Expressway lays open a better business environment for our country, which means more opportunities for our nation in tourism, in conferencing, in manufacturing, in hospitality, sectors that employ more than three million Kenyans directly and another six million indirectly," he added.

The 27.1-kilometer mostly elevated road links Kenya's main airport, the Jomo Kenyatta International Airport, in the eastern side of the capital to the Nairobi-Nakuru highway in the west.

The Nairobi Expressway has been financed and constructed by the China Road and Bridge Corporation under a public-private partnership model.

The elevated dual carriageway has been hailed as a big solution to Nairobi's traffic menace. The Kenyan capital has struggled with traffic gridlocks for years, with motorists often spending many hours on the roads each day. 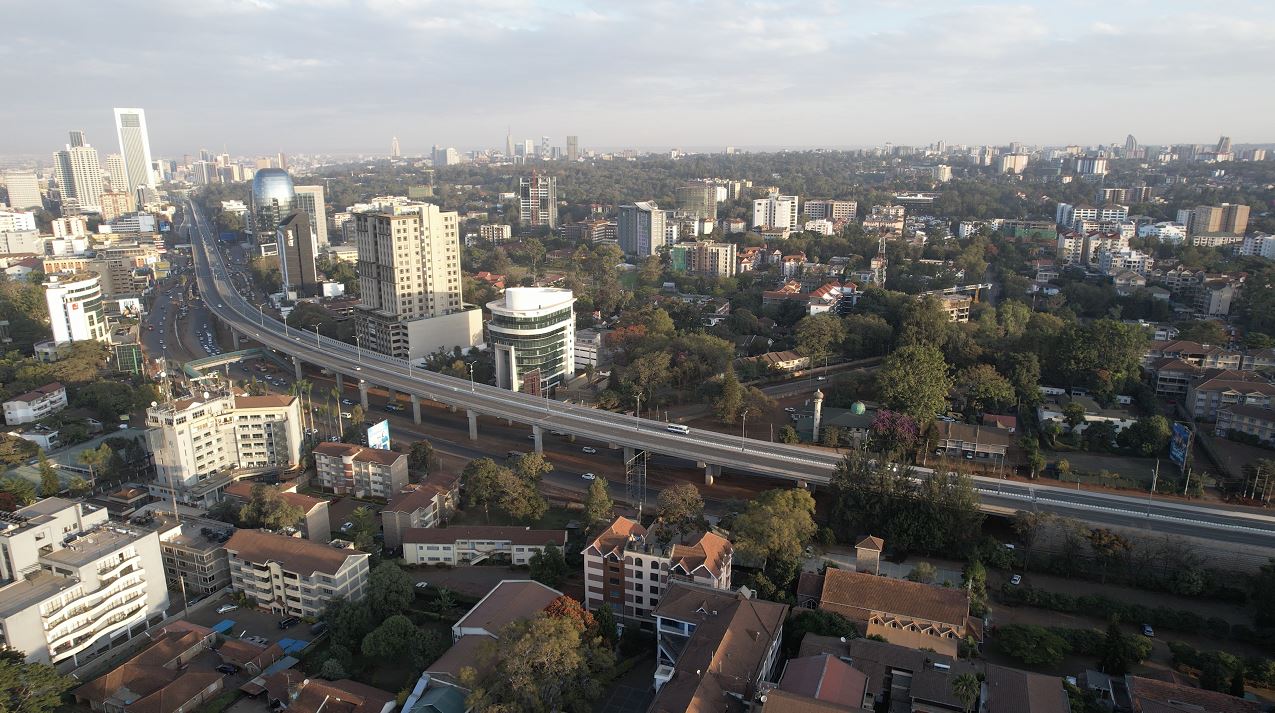 A picture of a section of the newly-commissioned Nairobi Expressway in Nairobi, Kenya, July 31, 2022. (Photo by Enock Sikolia /CGTN)

By using the Nairobi Expressway, motorists are expected to cut down time spent in traffic from 3 hours to under 20 minutes.

"With the addition of this iconic motorway to the landscape of our capital city Nairobi, our city of Nairobi now acquires not just a new suspended highway but one whose design is bold and distinctive, inking a new chapter in our infrastructural development as a country," said Kenyatta.

The Kenyan President also took the opportunity to hail the impact of China-Kenya relations on the East African country, especially on its development agenda.

He noted that the successful construction of the road was a testament of the possibilities that lie in public-private partnerships.

"I will be amiss if I don't also take this opportunity to thank the government and the people of the Republic of China for the confidence that they have shown in our country Kenya. Without their confidence in our country, the private would not have invested in our country," said Kenyatta.

The Expressway is one of many Chinese-built infrastructural projects in Kenya.

Other notable projects include Kipevu Oil Terminal and a 480-kilometer Standard Gauge Railway (SGR) linking the port city of Mombasa to Nairobi.