Kenyan President Uhuru Kenyatta said Wednesday that all Islamists who had stormed an upmarket hotel complex had been "eliminated" after an almost 20-hour siege that left 14 dead.

"I can now confirm that... the security operation at Dusit is over and all terrorists have been eliminated," Kenyatta said in a televised address to the nation.

He said 14 people had been killed and 700 civilians rescued from the building, but did not clarify if people were still hiding in the complex. 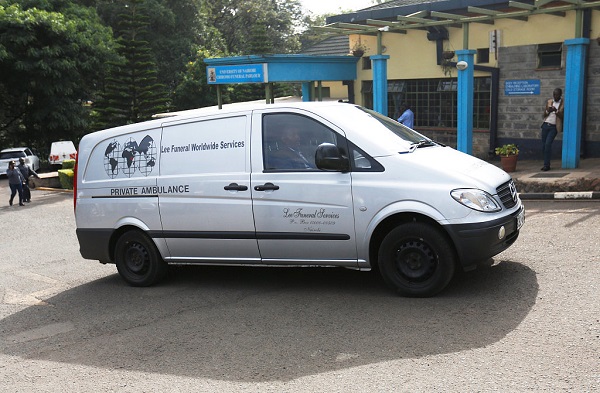 A hearse from the Lee funeral home arrives at the Chiromo mortuary where the dead bodies recovered from the scene where explosions and gunshots were heard at the Dusit hotel compound, are kept in Nairobi, Kenya January 16, 2019. (Photo: VCG)