NAIROBI, Nov. 29 (Xinhua) -- Kenyan Treasury bills were massively undersubscribed for the first in months this week as commercial banks kept off the debt market following the repeal of law capping interest rates.

The undersubscription signals a shift in trend at the Kenyan debt market, where banks have been the dominant buyers of the securities for the last three years.

The decline in subscription happened despite interest rates for the paper surging to stand at 7.1 percent, 8.2 percent and 9.8 percent respectively.

Analysts noted that banks are divesting from the debt market as they reorganize their businesses following the repeal of a law capping of interest rates this month. 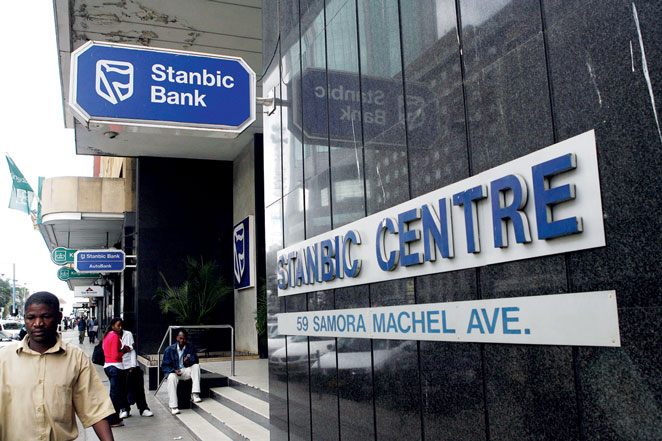