Cash sent home by Kenyans living abroad in the first 11 months of the year was 3.8. percent higher than in 2018. However, that rate of increase is the lowest in three years. 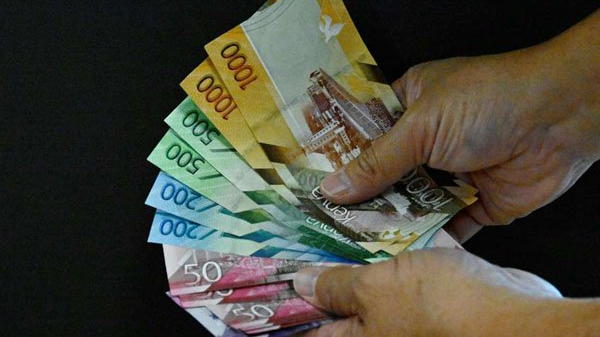 Last year, the remittances had grown by 40.7 percent from 2017 at the same period in the year.

North America accounted for the bulk of the remittances, contributing 47.84 percent on to the 11-month total, followed by Europe at about 23.9 percent while the rest of the world combined accounts for about 28.07 percent.

The rapid growth last year had been driven partly by a tax amnesty for Kenyans repatriating assets stashed abroad. It was due to expire in June 2018 but was extended to June this year.

As a result, the remittances hit an all-time monthly high of $295.3 million (Sh29.7 billion) in June before moderating in subsequent months.

It was also lower than the Sh22.2 billion they sent home in November last year.

The remittances though remain Kenya's biggest source of foreign exchange, ahead of other traditional sources such a tourism, tea and horticulture exports.

CBK only measures the money remitted through formal channels that include commercial banks and other authorized international remittances service providers in Kenya.

Money remitted through informal channels is therefore not reflected in the official data, meaning that dollar inflows are likely to be slightly higher than reported.