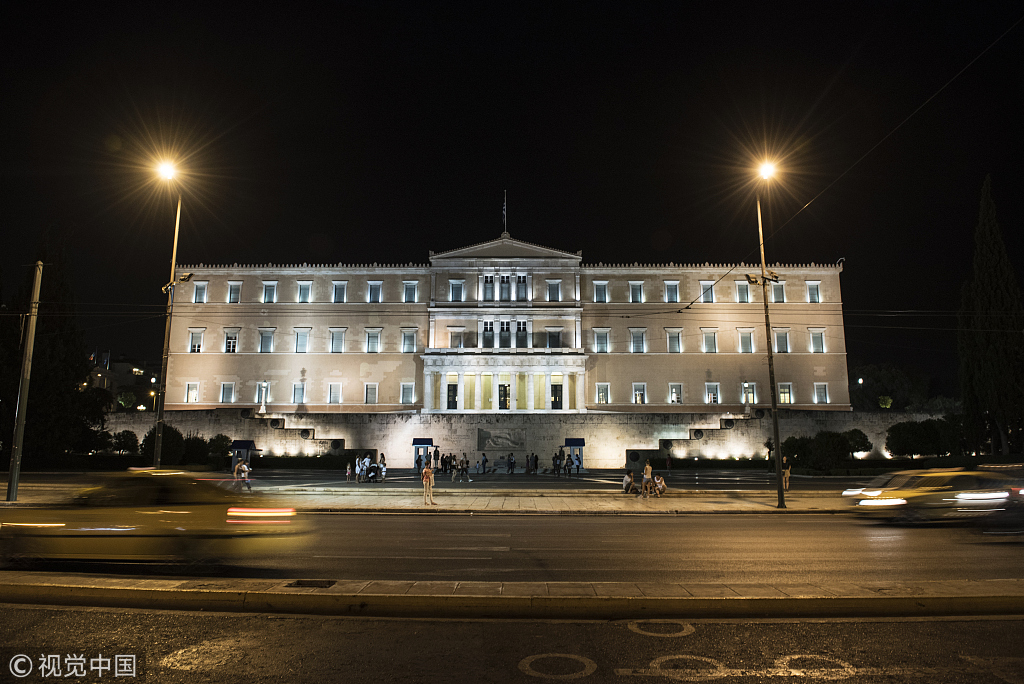 Here are some key dates in the Greek debt crisis, ahead of a meeting Thursday that is expected to lay out a roadmap for the country after its bailout ends:

- October 2009: The Greek government admits the national public deficit, at 12.7 percent, is twice as big as previously thought. The figure is later revised to 15 percent of gross domestic product (GDP).

- May: Greece receives a bailout as the European Union and International Monetary Fund agree to a 110-billion-euro package of loans in exchange for austerity measures. 73 billion euros is disbursed.

- October 2011: The eurozone prepares a second loan package worth 130 billion euros, with some of the money from the first programme rolled in.

Private sector creditors write off more than 100 billion euros, about half the debt owed to them.

- May 2012: Two political parties that accepted austerity measures suffer losses in an early election. A fresh vote is held.

- June: The two pro-bailout parties form the core of a new government, with a conservative prime minister put in charge.

In five years, Greek GDP has fallen by 25 percent, salaries have withered and a quarter of the workforce is unemployed.

- February 2015: Greece's creditors agree to extend emergency loans until the end of June. Athens vows reforms in exchange for the last 7.2 billion euros in rescue funds.

- July 2015: Greece and its creditors agree to preliminary terms of the nation's third bailout deal, in return for harsher reforms than those rejected in the referendum.

Tsipras names a new cabinet that excludes hardliners opposed to the bailout terms.

- August 2015: Tsipras quits and calls a new election. Athens receives the first tranche of bailout cash, allowing it to repay a 3.4-billion-euro debt to the European Central Bank on time.

- September: Syriza wins a strong victory and it forms a coalition that will push through the reforms.

- September 2017: EU economic affairs commissioner Pierre Moscovici says Greece will remain under supervision until it repays 75 percent of its loans.

- April 2018: Greek Finance Minister Euclid Tsakalotos admits that the country will remain under "enhanced surveillance" once its bailout program expires in August.