WORLD Key US senators: 'no doubt' Russia sought to interfere in US election

Key US senators: 'no doubt' Russia sought to interfere in US election 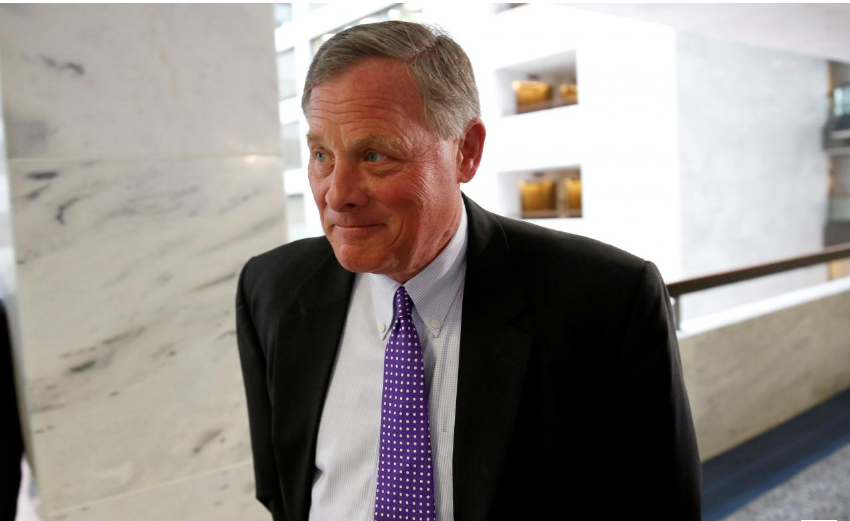 Senator Richard Burr (R-NC) arrives for a Senate Intelligence Committee hearing evaluating the Intelligence Community Assessment on "Russian Activities and Intentions in Recent US Elections" on Capitol Hill in Washington, US, May 16, 2018 (Photo: Reuters)

The leaders of the US Senate Intelligence Committee said on Wednesday they agreed with intelligence agencies’ assessment that Moscow sought to interfere with the 2016 US election to boost Donald Trump’s prospects of becoming president.

“There is no doubt that Russia undertook an unprecedented effort to interfere with our 2016 elections,” the committee’s Republican chairman, Senator Richard Burr, said in a joint statement with the committee’s top Democrat after a closed hearing on the issue.

“After a thorough review, our staff concluded that the (intelligence community) conclusions were accurate and on point,” Senator Mark Warner said.

“The Russian effort was extensive, sophisticated, and ordered by President (Vladimir) Putin himself for the purpose of helping Donald Trump and hurting Hillary Clinton,” Warner said.

Their backing of intelligence agencies’ findings contrasted with the assertion weeks earlier by House of Representatives Republicans that Russia had not sought to boost then-Republican candidate Trump, who went on to win the election.

The allegations, and multiple investigations into the matter, have shadowed the first 16 months of Trump’s presidency.

Russia has denied seeking to interfere in the election and Trump has disputed suggestions that Moscow was working on his behalf.

Senate Intelligence undertook one of three main congressional probes of Russia and the 2016 election, along with the House of Representatives Intelligence Committee and the Senate Judiciary Committee.

Department of Justice Special Counsel Robert Mueller is also looking into the matter.

Representative Adam Schiff, the top Democrat on the House panel, said he agreed with the Senate panel’s conclusion.

Over the objections of Democrats, Republicans who control a majority on the House committee announced in March that the panel had concluded its work and found that Russia did not aim to assist Trump.