Iran's Supreme Leader Ayatollah Ali Khamenei said on Friday that Tehran wanted action and not promises from six world powers for the revival of their 2015 nuclear deal. 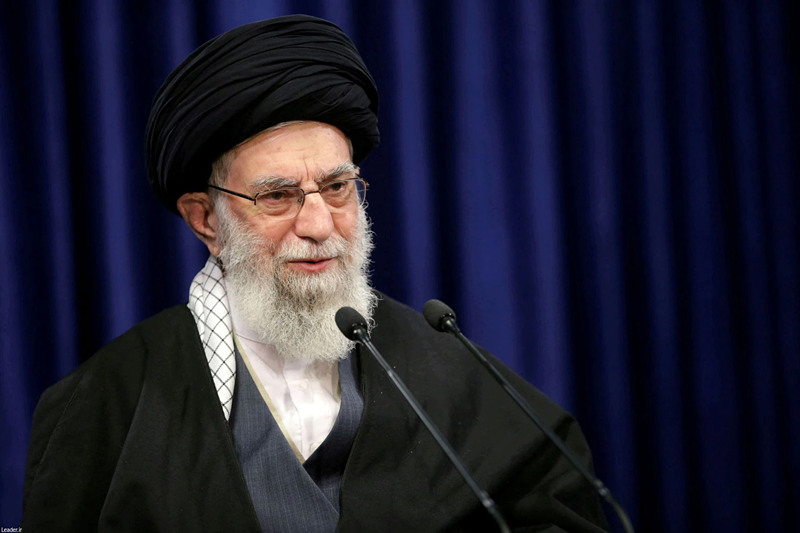 "I have told our negotiators that actions, not promises (by the six powers), are needed for the restoration of the nuclear deal," Khamenei said in a televised speech.

Tehran and global powers have been in talks in Vienna since early April aimed at bringing Washington and Tehran back into full compliance with the deal, officially known as the Joint Comprehensive Plan of Action (JCPOA).

After the conclusion of the fifth round of talks on Wednesday, European Union envoy Enrique Mora said he believed a deal would be struck at the next round of talks starting next week, but other senior diplomats said "the most difficult decisions lie ahead." 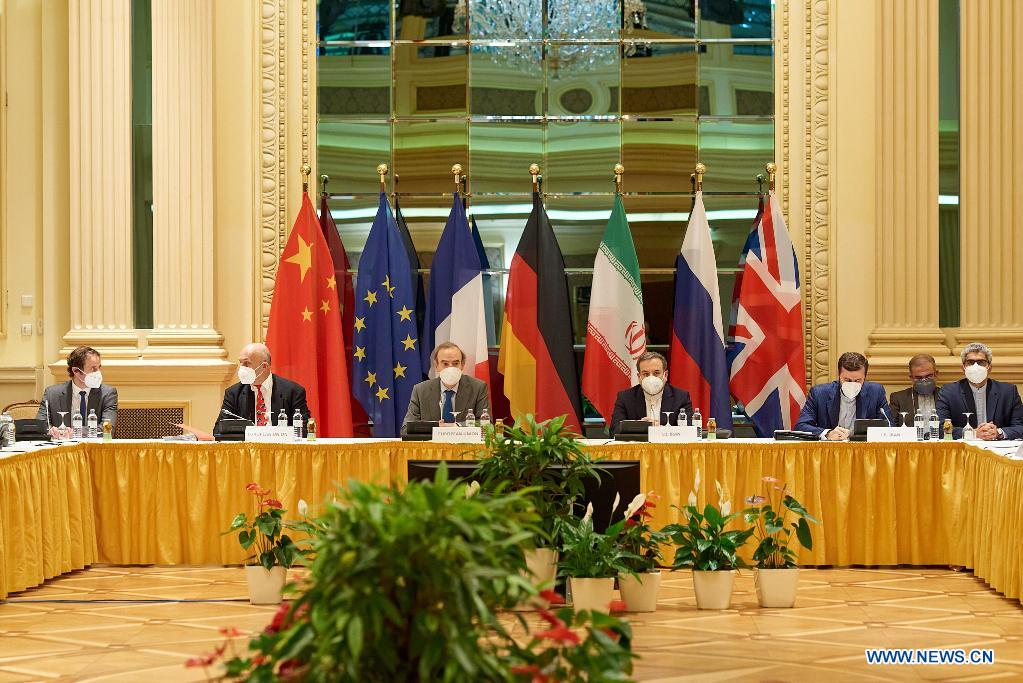 A meeting of the Joint Commission on the Joint Comprehensive Plan of Action (JCPOA) is held in Vienna, Austria, June 2, 2021. /Xinhua

Iran's President Hassan Rouhani said Wednesday that a breakthrough in the talks before he leaves office in August required a "will" beyond his power.

"Our main issues with the United States in these negotiations have been resolved, and there are only a few minor issues left, on which we will negotiate and produce results," Rouhani said at a televised cabinet meeting.

"If there is the will that this be done in the current administration, then this administration has finished the work," he added.

Iranians will vote for a new president on June 18. Rouhani, Iran's main architect of the 2015 deal, has served the maximum two consecutive presidential terms allowed under the country's constitution. He will hand over power in August.

Wang Qun, Chinese envoy to the United Nations and other international organizations in Vienna, said Wednesday that illegal US sanctions against Iran should be "fully, cleanly and completely" lifted in the first place before both sides resume full compliance with the JCPOA. Iran's legitimate concerns should be properly addressed, he said.