Researchers say an endangered killer whale that drew international attention as she carried her dead calf on her head for at least 17 days is finally back to feeding and frolicking with her pod. 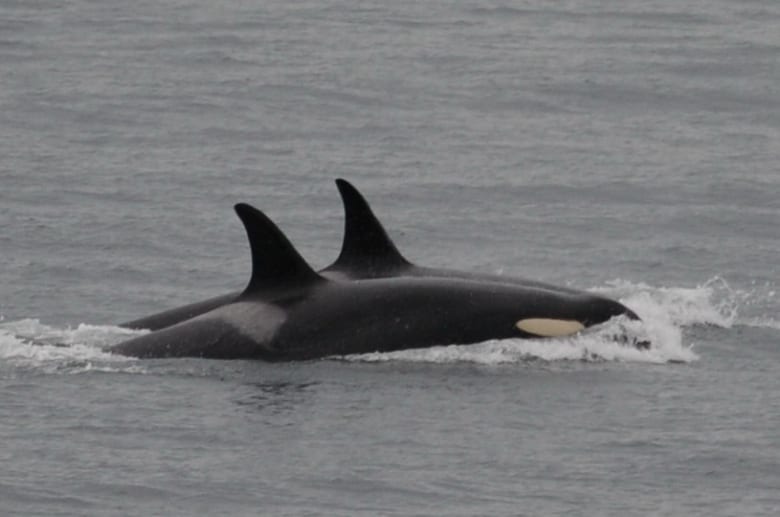 The Center for Whale Research in Washington state says it watched the orca, known as J35, chase a school of salmon in Haro Strait west of San Juan Island on Saturday afternoon.

The whales have been struggling because of a lack of salmon, and J35's calf died soon after birth on July 24. The mother carried the baby on her head for at least 17 days, in an image of grief that struck an emotional chord worldwide.

She finally abandoned the carcass as it decomposed. 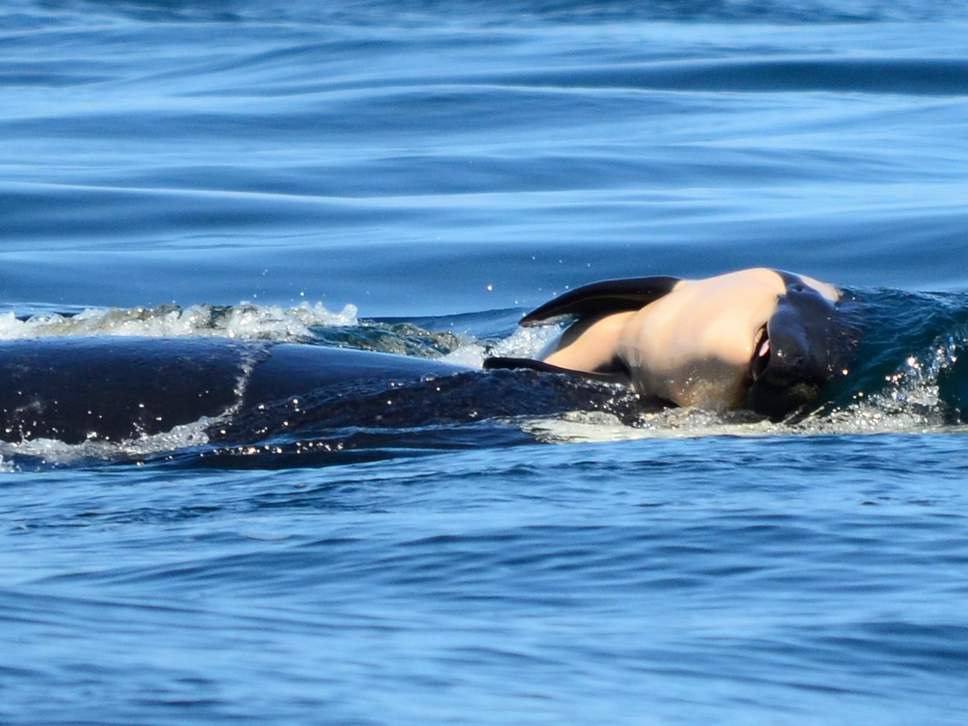 J-35 and her dead calf on July 25. There hasn't been a successful birth among the southern resident killer whales in three years.

Killer whales have been known to carry dead calves for a week, but scientists believe this mother "sets a record".