WORLD Kim calls for better and happier life for people

Kim calls for better and happier life for people 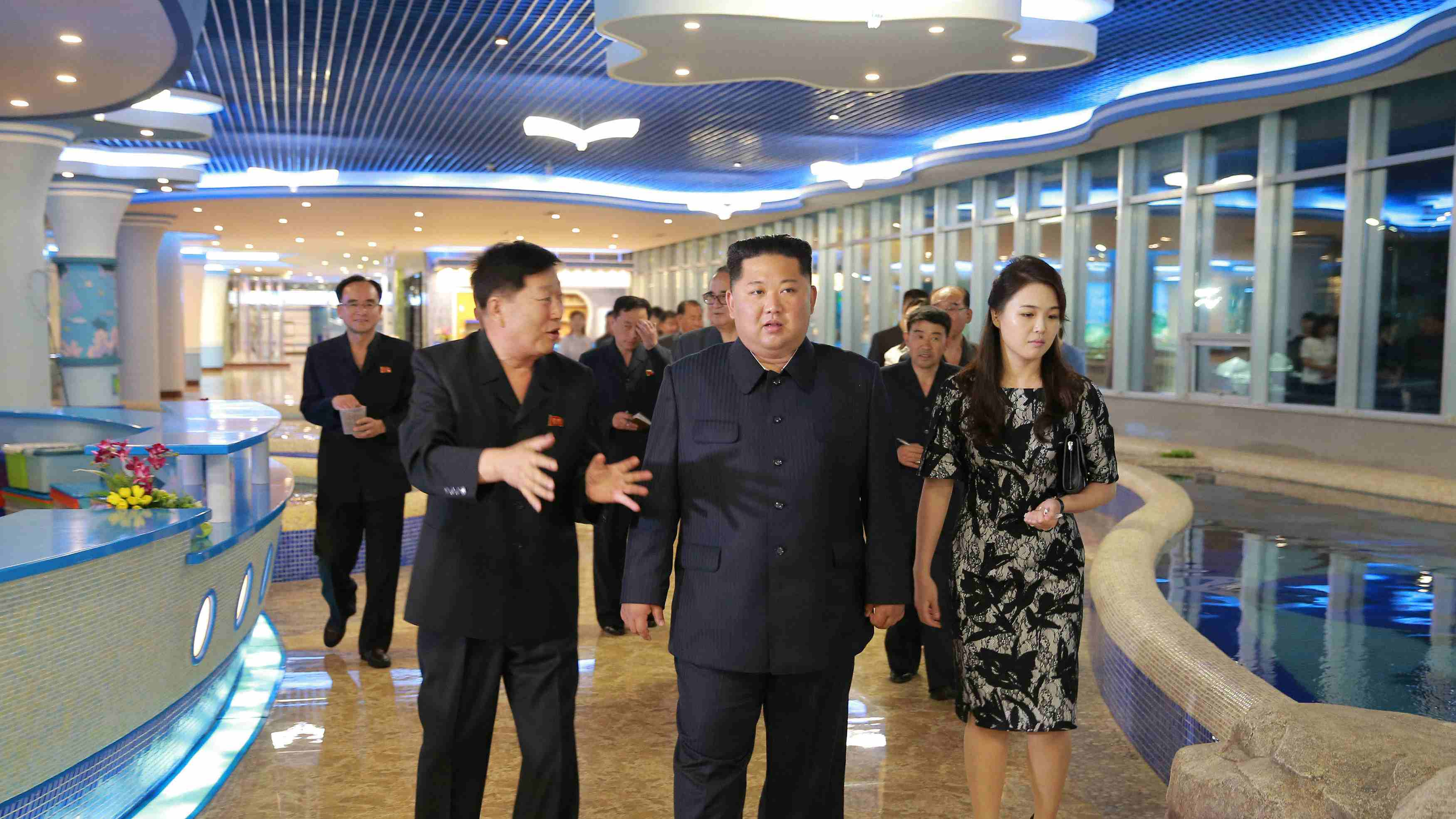 Kim made the remarks during a visit to a newly-built multiple-story seafood restaurant together with his wife Ri Sol Ju.

He expressed satisfaction with the design and construction works of the facility, and named the restaurant Pyongyang Taedonggang Seafood Restaurant.

Kim stressed the need to serve local workers and their families, as well as foreign visitors, noting that special attention should be given to raising the quality of food and service.

The KCNA report did not mention when Kim, who is set to meet US President Donald Trump in a high-stakes summit on June 12 in Singapore, inspected the restaurant.

Kim has recently carried out a series of on-site inspections.

Last month, he visited the Koam-Tapchon railway, which will help develop the country's fishing industry, and paid a visit to the construction site of the Wonsan-Kalma Coastal Tourist Area.

At a Workers' Party of Korea meeting in April, Kim announced that the party has set the goal of prioritizing socialist economic construction, aiming to raise the living standards of the people.