The leader of the Democratic People's Republic of Korea (DPRK) Kim Jong-un left Pyongyang on Saturday for Vietnam, ahead of his second summit with US President Donald Trump, Yonhap News Agency reported. 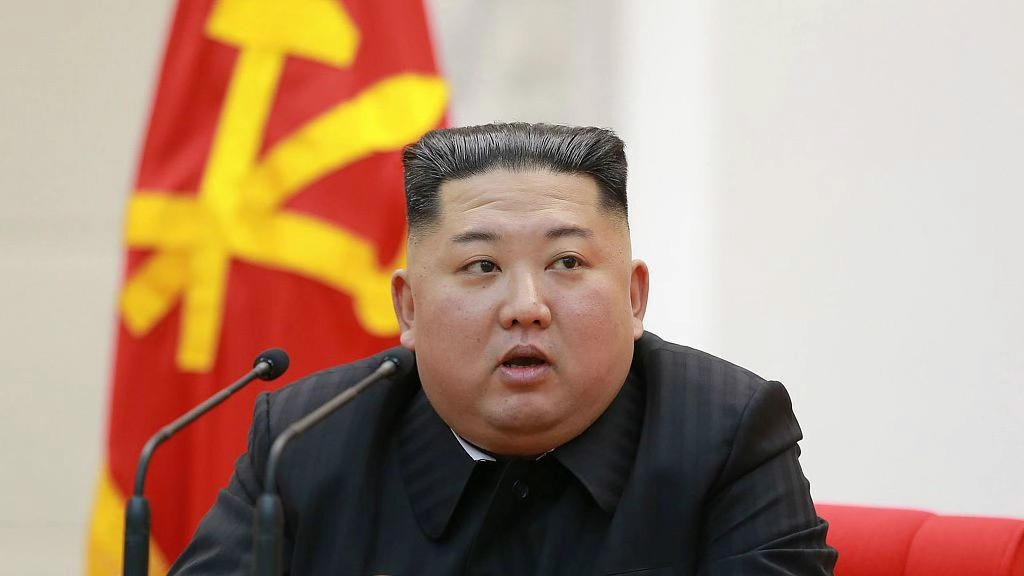 The summit is scheduled for February 27 and 28 and Kim will travel at least two and a half days by train through China. He is expected to arrive in Vietnam on February 25.

It will be Kim's second face-to-face encounter with Trump following their first meeting in Singapore in June last year.