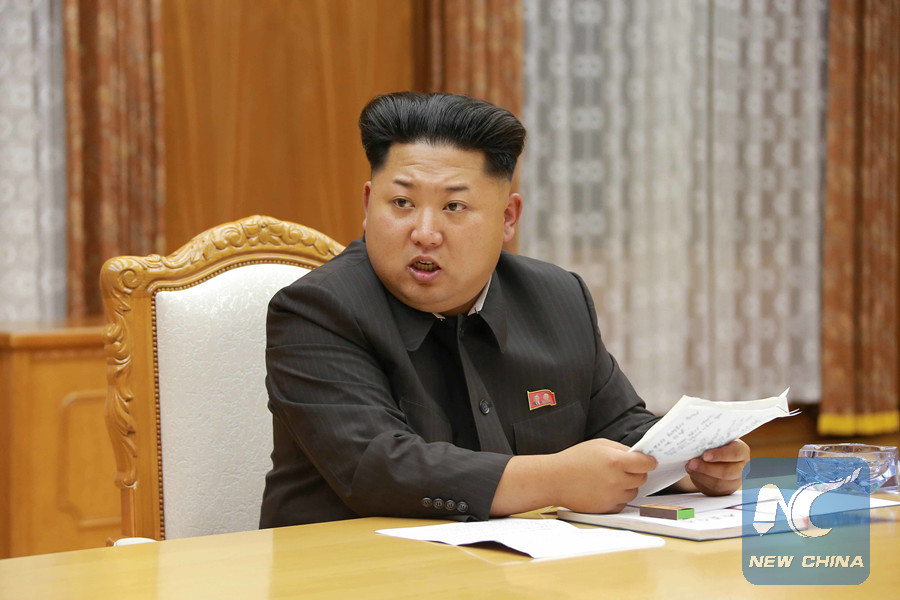 BEIJING, Jan. 8 (Xinhua) -- At the invitation of Xi Jinping, general secretary of the Central Committee of the Communist Party of China (CPC) and Chinese president, Kim Jong-un, chairman of the Workers' Party of Korea and chairman of the State Affairs Commission of the Democratic People's Republic of Korea, is visiting China, a spokesperson said on Tuesday.

Kim is visiting China from Jan. 7 to 10, said the spokesperson of the International Department of the CPC Central Committee in Beijing.