WORLD Kim Jong-un: World will have a great change

Kim Jong-un: World will have a great change 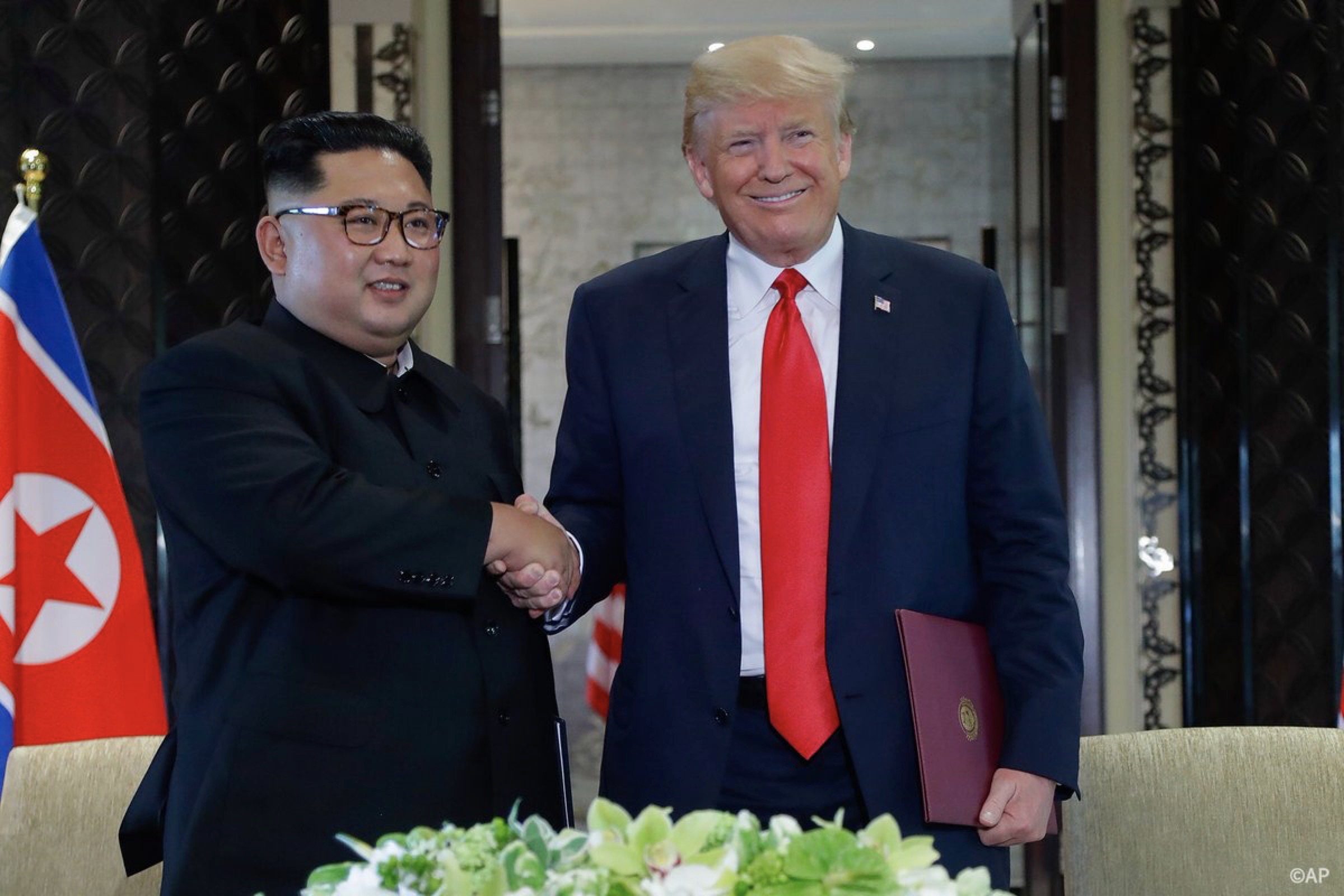 Singapore (People’s Daily) - The first-ever US-DPRK summit was held as scheduled in Singapore on Tuesday.

After a one-on-one meeting and an expanded bilateral meeting attended by senior officials, the summit wrapped up after a document-signing ceremony.

US President Donald Trump said he signed a “very important” and “comprehensive” document, and has a very good relationship with Kim Jong-un, top leader of the Democratic People’s Republic of Korea, who is set to leave the city-state late Tuesday.

Calling it a meeting “better than anyone predicted”, Trump said the two leaders spent pleasant time together and he personally has built a special friendship with Kim.

On the specifics of the document, Trump said it would be discussed at a press conference later in the afternoon.

Echoing Trump’s cheerful tone, Kim said the historic meeting started a new beginning, leaving the past behind. The world will undergo “major changes”, Kim told reporters and expressed his gratitude to Trump.

When asked whether the two leaders would meet again, Trump replied positively by saying they will meet again and many times, and that he “absolutely” will invite Kim to the White House.