WORLD Kissinger: US, China should focus on what is achievable

Kissinger: US, China should focus on what is achievable 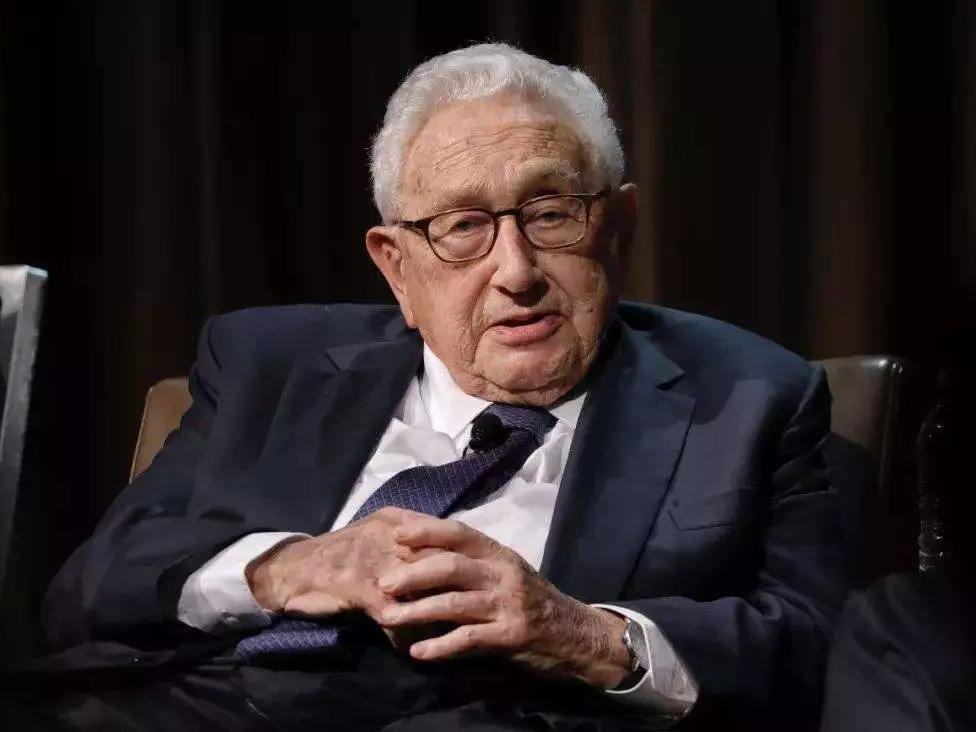 Washington and Beijing need to define what to avoid and what to achieve and forge a "strategically stable relationship" capable of preventing a catastrophe as bad as World War I while facing problems that can be solved only through cooperation, political dignitaries have said.

"The United States and China have never faced countries of a magnitude that is roughly equal with the other," said former US secretary of state Henry Kissinger. "This is the first experience, and we must avoid its turning into conflict, and hopefully lead to some cooperative endeavors."

Nearly half a century after paving the way for President Richard Nixon's historic 1972 trip to China that eventually broke the ice between the two countries, Kissinger, now 97, is trying to use his wisdom to help prevent the two nations from sliding further on a collision course.

"What we can learn from history is that great catastrophes can occur if societies slip into a conflict," he said.

"Unless there is some basis for some cooperative action, the world will slide into a catastrophe comparable to World War I," he cautioned, adding that technologies available today would make such a crisis "even more difficult to control" than in earlier eras.

Kissinger spoke during Monday's opening session of the Bloomberg New Economy Forum, which was held 10 days after former US vice-president Joe Biden declared victory in the 2020 presidential election, while sitting President Donald Trump has not conceded and was pushing legal challenges as of Tuesday.

The veteran statesman proposed that the leaders of the two nations "agree that whatever other conflicts they have, they will not resort to military conflict".

"And then, after having discussed the issues to avoid, we can move towards issues we should achieve," he said.

As some in Washington think tanks and the diplomatic community have floated the idea of building a "coalition of democracies" to take on China, Kissinger said, "I think a coalition aimed at a particular country is unwise, but a coalition to prevent dangers is necessary where the occasion requires."

He also said that the COVID-19 pandemic was "dealt with by each country, largely autonomously".

"But its long-term solution has to be on some global basis," Kissinger said. "It should be dealt with as a lesson."

Also speaking at the forum, Tony Blair, former prime minister of the United Kingdom, said the big challenge with China for the new administration in the US is to get a strategic framework for dealing with China, in which while accepting that there will be areas of confrontation, "you need to leave some space for cooperation".

"Because whether it's the pandemic or indeed … climate change, none of these problems can be solved today without the participation of China," Blair said. "I think the analogies with the Cold War are kind of misplaced."

He also said decoupling is going to be painful for both the West and for China.

Kevin Rudd, former prime minister of Australia, said he believed the highest-level diplomacy at an early stage of a new US administration will help.

Through such contact they could "define the parameters within which a strategically stable relationship can be managed, with known red lines in terms of core areas of strategic conflict and irreconcilable views, areas of collaboration and areas of open competition," Rudd said.

Gary Cohn, former assistant to the US president for economic policy, said that the US and China both need each other, and that the relationship is vital to both countries' well-being and the success of their economies — a "basic premise" that he said he believed President-elect Biden would come to understand.

"I don't think there's a big-bang win here for either side. I think we can incrementally try to improve things around the edges," said Cohn, also former director of the National Economic Council. "There's a lot that can be achieved."

The Bloomberg New Economy Forum is scheduled to conclude on Thursday.