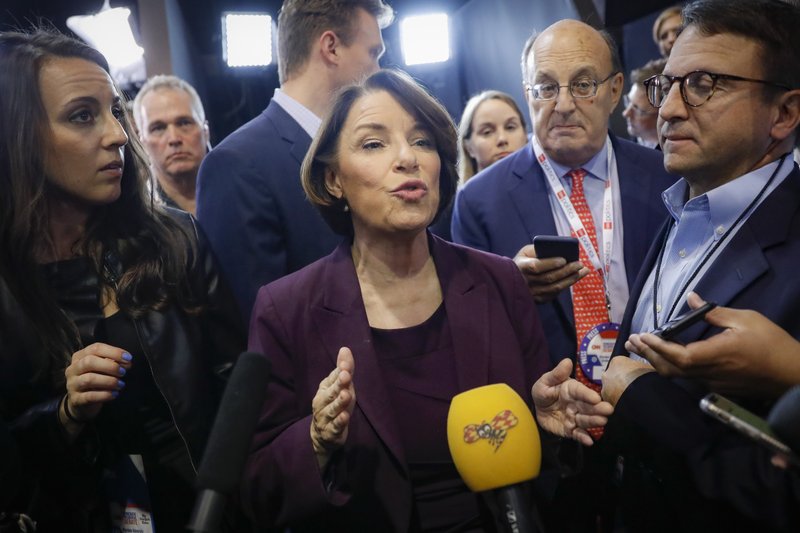 Sen. Amy Klobuchar says she raised $1.1 million for her 2020 presidential campaign in the 24 hours following this week’s Democratic debate.

Campaign manager Justin Buoen said late Wednesday the campaign had its best day of online fundraising, surpassing the day she launched her bid in February.

The money is a significant haul for Klobuchar, who raised just under $5 million between July and September. It comes at a critical time, as Klobuchar works to improve her polling numbers to meet requirements to participate in the November debate.