TOKYO, Jan. 18 (Xinhua) -- A group of four men on Saturday attacked and wounded three people with knives in a restaurant in Tokyo, Japan and fled the scene. 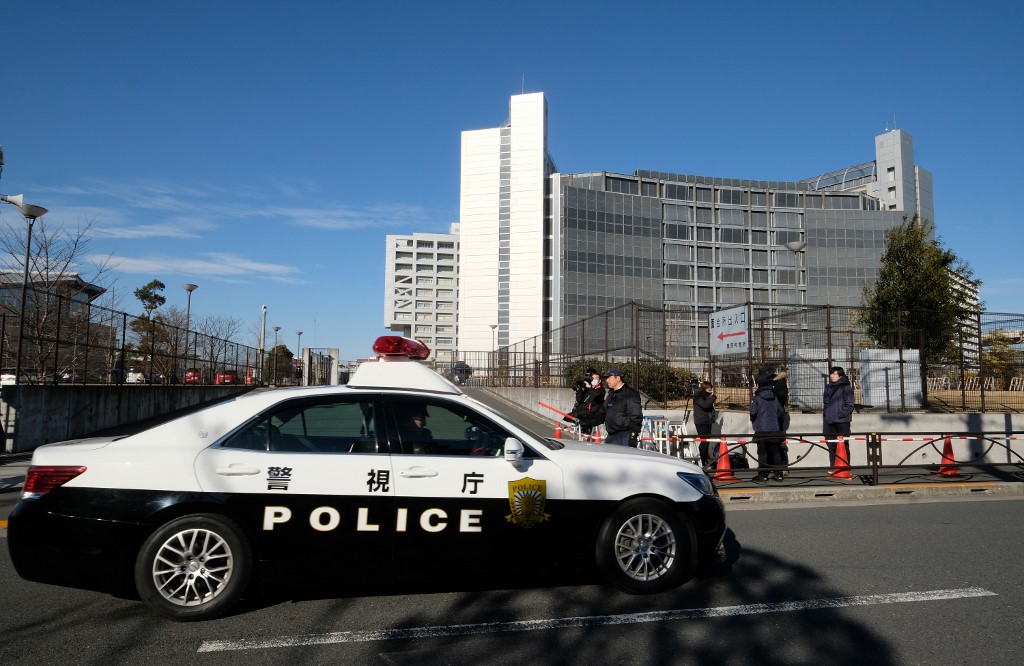 According to NHK, the culprits disguised as customers and entered the restaurant in Shinjuku district on Saturday morning and attacked three people working at the restaurant.

The attackers pretended to be guests and demanded to talk with the person in charge of the establishment. Later, they stabbed three male waiters in the chest and feet with knife-like objects, according to the police.

One of the employees suffered serious but non-life threatening injuries, and the other two victims were slightly injured. Nine customers were at the scene but unhurt.

The four men who escaped were in black and gray, three wearing face masks and one wearing a hat.

The metropolitan police department is currently investigating the attack as an attempted homicide.