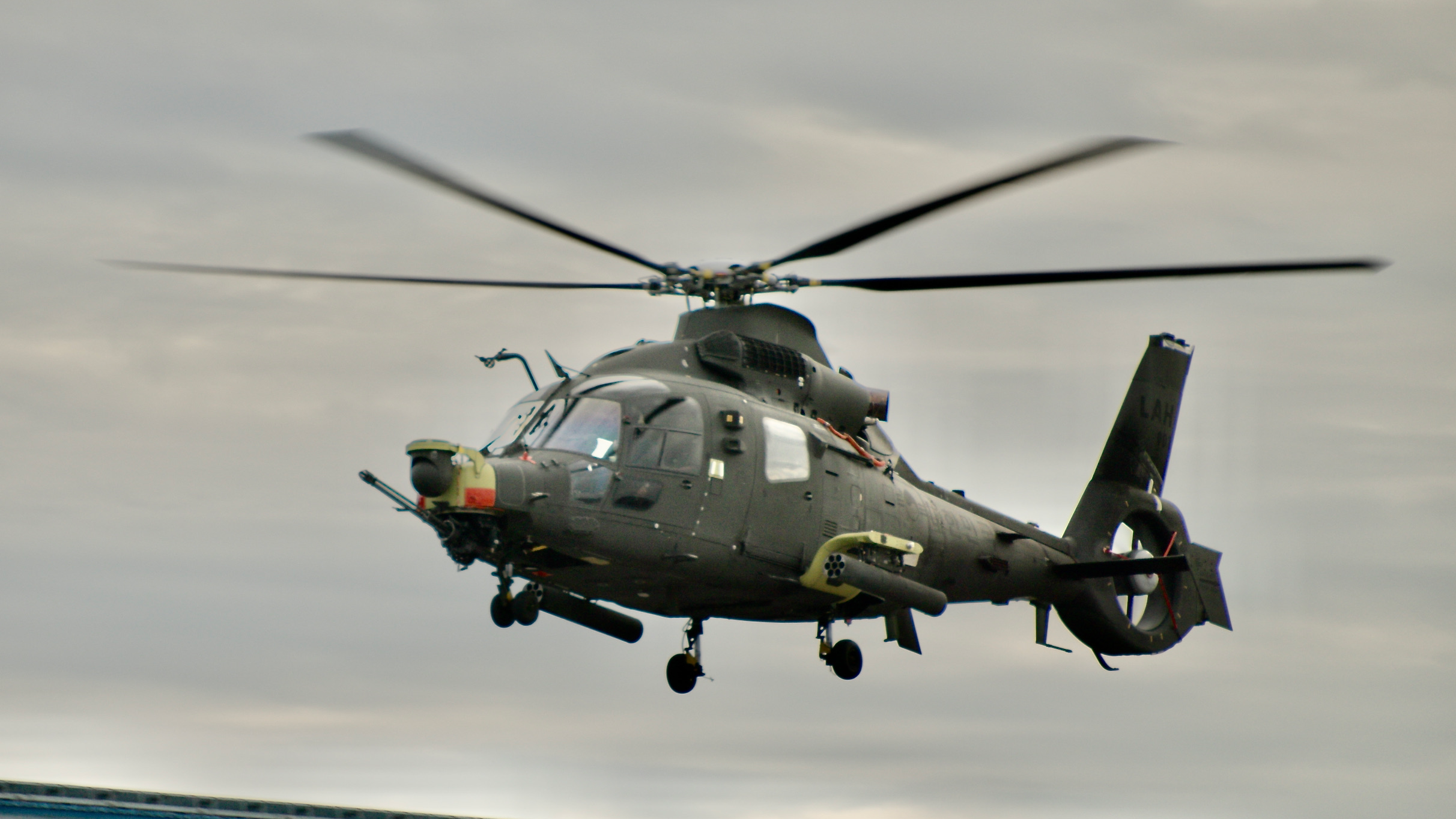 A day after the Democratic People's Republic of Korea (DPRK) tested a submarine-launch ballistic missile, the Republic of Korea's (ROK) president is defending his own country's massive defense overhaul as necessary for peace.

"The goal of a strong national defense is always peace," said Moon Jae-in at a defense expo in Seoul, standing in front of a Korea Aerospace Industries (KAI) drone wearing an air force jacket.

The presidency of Moon, a former special forces soldier, has been marked by sky-high ambitions for a peace agreement with the DPRK.

However, Moon has also overseen the most dramatic overhaul of South Korea's military capabilities in recent history, including the ominously named "Kill Chain" and "Korea Massive Punishment and Retaliation" precision-guided missile strategies.

A military command shake-up has also resulted in the air force and navy playing a far more significant role, especially regarding weapons and strategy integration.

Moon has talked positively of the ROK building its own nuclear submarines and received the green light from Washington to put bigger conventional payloads on its ballistic missiles.

"We are producing and putting into combat arrangements more powerful missiles following the full lifting of 40-year-long U.S.-imposed restrictions on missile development," said Moon while attending Armed Forces Day at the start of the month, when he oversaw a massive display of South Korea's revamped military might.

KAI, which also makes satellites and drones, has become one of the cornerstones of the government's attempt to transform Korea's military from one that acts in tandem, or as a secondary support force to the U.S., to one that takes the leading role in national defense.

Moon's aim is for South Korea to take back full wartime operational control of its troops from the United States, a transition ironically delayed due to scaled-back military exercises, in the hope of reviving talks with Pyongyang.

Government advisors say Seoul has no choice but to take a more forward-leaning role and boost conventional capabilities.

"Because we are under the threat of North Korea's nuclear weapons," said Cho Han-bum at the Korea Institute for National Unification.

The DPRK is also boosting its capabilities, but now it seems more tit for tat, with a submarine launch ballistic missile test on one side of the demilitarized zone (DMZ) followed by a similar test on the other.