Koreas agree to hold reunion of separated families in August 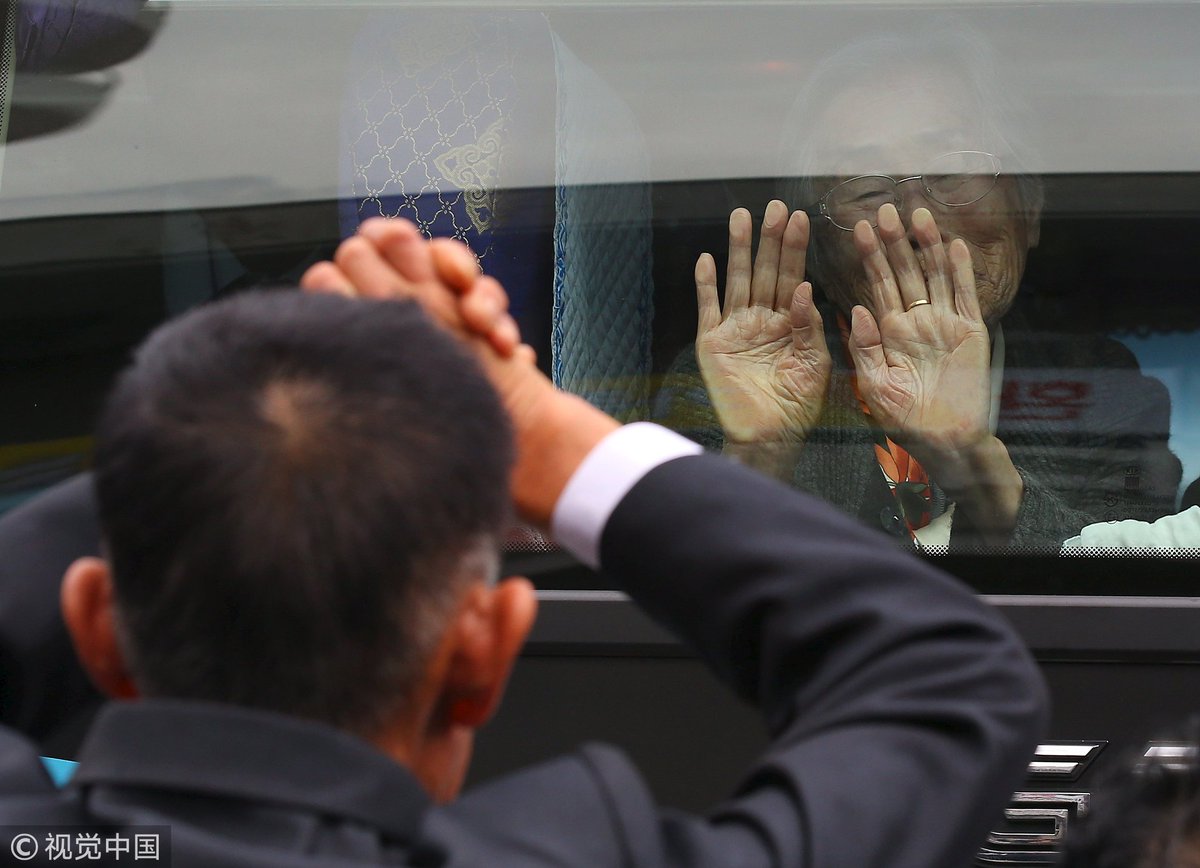 The agreement came after delegations from both sides met on Friday at a hotel on Mount Kumgang to arrange the event, which will be the first family reunions in about three years. The reunions will be held from August 20 to26 at Mount Kumgang on the North's east coast, with 100 families from each side allowed to participate.

The reunion event was agreed upon by South Korean President Moon Jae-in and the North's top leader Kim Jong-un on April 27, when the two leaders held their first summit at the border village of Panmunjom.

Two sides agreed to ask by July 3 to confirm whether the separated family members are still alive in each side, exchanging the final list of participants in the event on Aug. 4.