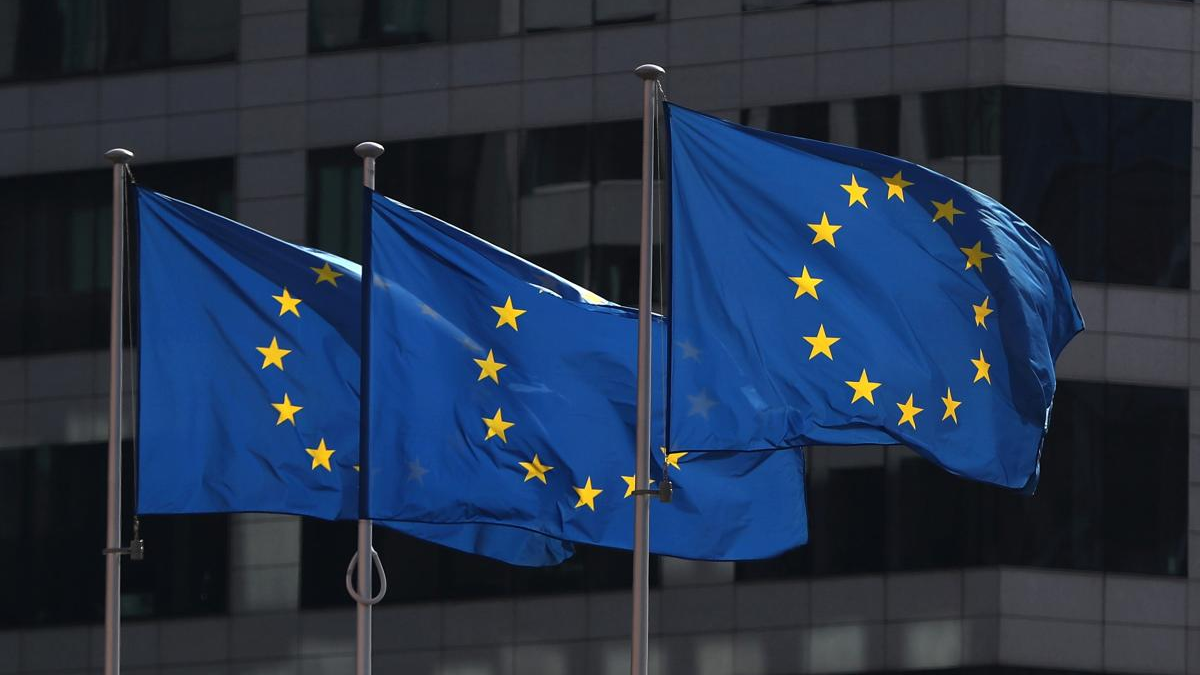 Kosovo unilaterally declared independence from Serbia in 2008. Serbia rejects it and considers Kosovo its own province.

Serbia has urged the EU member countries that do not recognize the independence of Kosovo to prevent it from submitting the application, Serbia's First Deputy Prime Minister and Foreign Minister Ivica Dacic said on Monday.