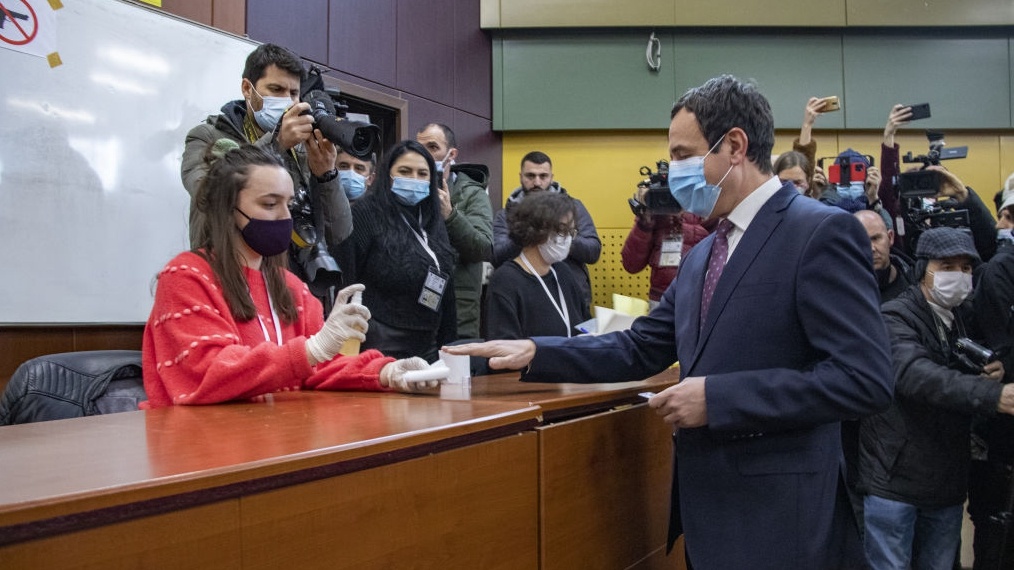 The State Election Commission result, which was based on 87 percent of the votes counted, showed Vetevendosje in the lead with 47.8 percent, while another opposition party Democratic Party of Kosovo (PDK) is forecast to come second with 17.3 percent of the votes. 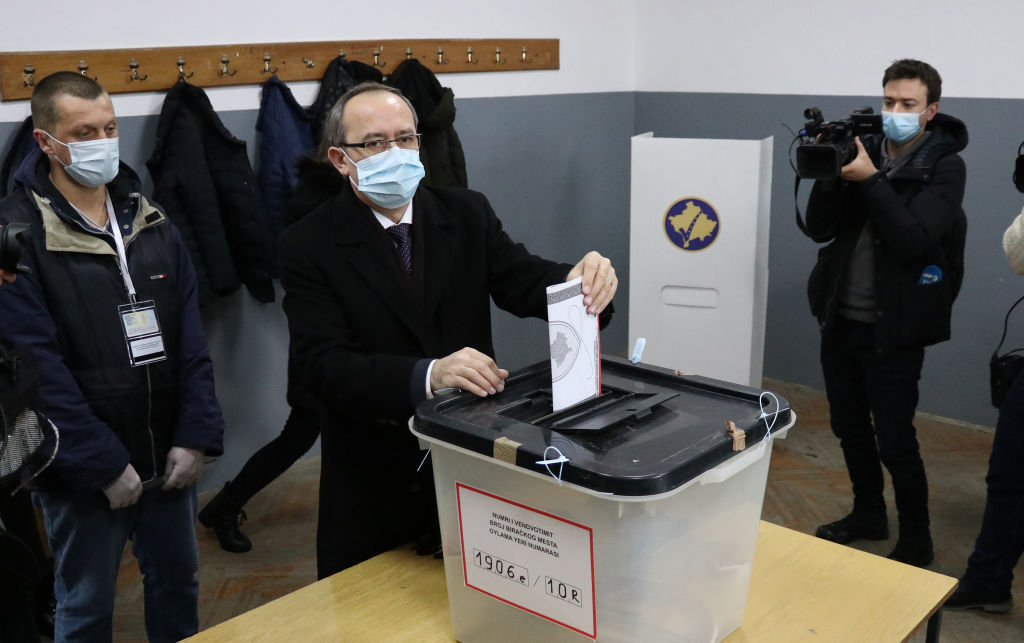 The triumph nearly doubled the Vetevendosje's last electoral showing in 2019, capturing a growing hunger for fresh leadership in troubled Kosovo.

The snap poll came after a tumultuous year in which the coronavirus pandemic deepened social and economic crises in the former Serbian province, which declared independence 13 years ago.

Vetevendosje leader Albin Kurti, who served as Kosovo's head of government for four months last year, has won support on pledges to fight widespread corruption and on a stance that there should be no compromise in a dialogue with Serbia over their decades-long territorial dispute.

"The main priority is justice and creating jobs," Kurti told reporters on Sunday evening. He said that dialogue with Serbia is not going to be among his priorities.

According to preliminary results, Vetevendosje is not likely to secure a majority of 61 seats in parliament and will have to find a coalition partner to form a government.

"There are a lot of challenges ahead of us, we have the issue with Serbia, the pandemic situation and strengthening the state," Ramush Haradinaj, whose AAK is seen by analysts as a potential king-maker, said after casting his ballot.