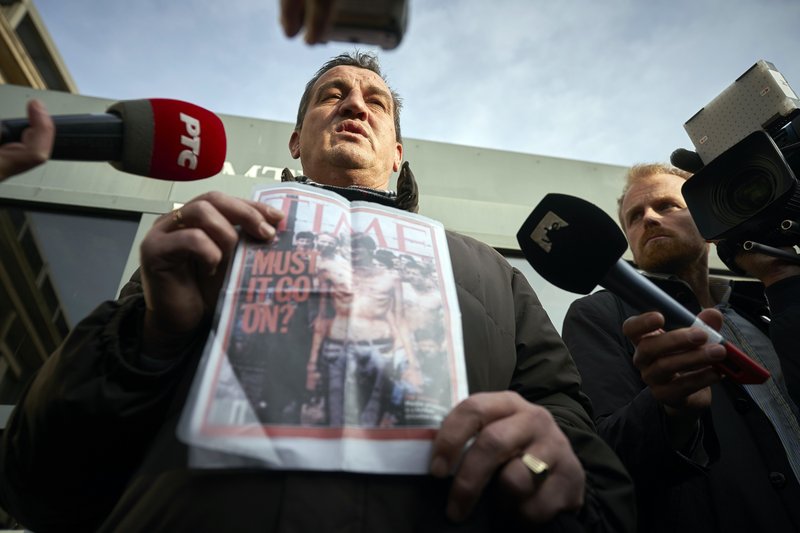 Kosovo has welcomed the conviction of Serbian military chief Ratko Mladic on charges of genocide and other crimes by a United Nations court.

Kosovo’s Foreign Ministry said the verdict marked an act of “international justice and satisfaction for the Bosnia war victims.”

The ministry also recalled that its own ethnic Albanian population, like Bosnians, suffered at the hands of Serbian President Slobodan Milosevic and his generals, who “applied in Kosovo, too, all the forms of crimes described in the charges against Mladic.”

Kosovo was previously a province of Serbia that declared independence in 2008.