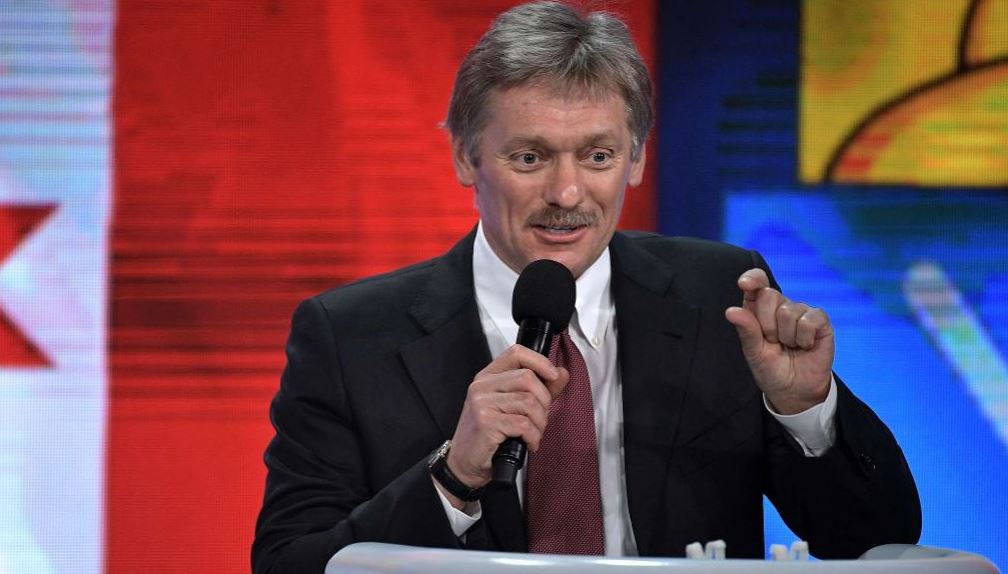 The Kremlin said Monday that despite over 90 U.S. sanctions against Russia throughout history, the political instrument is ineffective and fails to reach its end goal.

Peskov said that "sanctions do not help achieve anything, this is not an instrument that works with Russia."

He said "dialogue that is based on mutual respect" remains most effective.