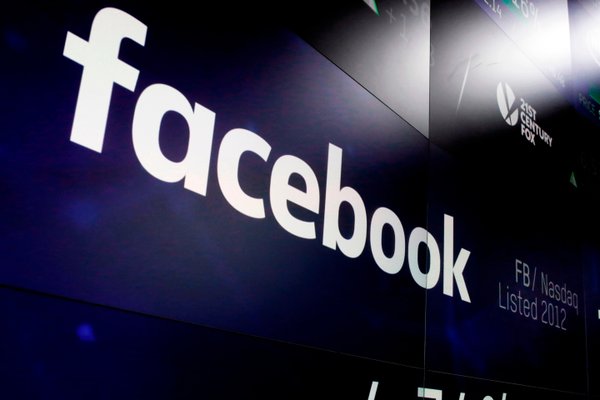 MOSCOW, Feb. 18 (Xinhua) -- The Kremlin on Monday condemned the blocking of Russian government-backed RT video channels by Facebook as "unprecedented and undisguised pressure on the Russian media."

"Unfortunately, many large companies that provide services in the field of social networks and in other, let's say, digital formats, are also used by the authorities of unfriendly countries as a tool to exert pressure on Russian media," Kremlin spokesman Dmitry Peskov was quoted as saying by RIA Novosti news agency.

Such actions lead to a loss of confidence and, probably, to serious damage to the reputation of these largest and quite respected international companies, Peskov added.

Peskov said he hoped that RT would manage to defend its rights.

She said that Facebook immediately blocked the channels without advancing any accusations, although RT had never violated any Facebook rules, nor had any complaints from it.

She said just one of the blocked channels, In the Now, was "wildly successful" with 2.5 billion views and 4 million subscribers on Facebook.