The Kremlin said on Friday it would look into the possibility of Russian President Vladimir Putin meeting his U.S. counterpart Donald Trump at an Asia-Pacific Economic Cooperation summit in Chile in November, the RIA news agency reported. 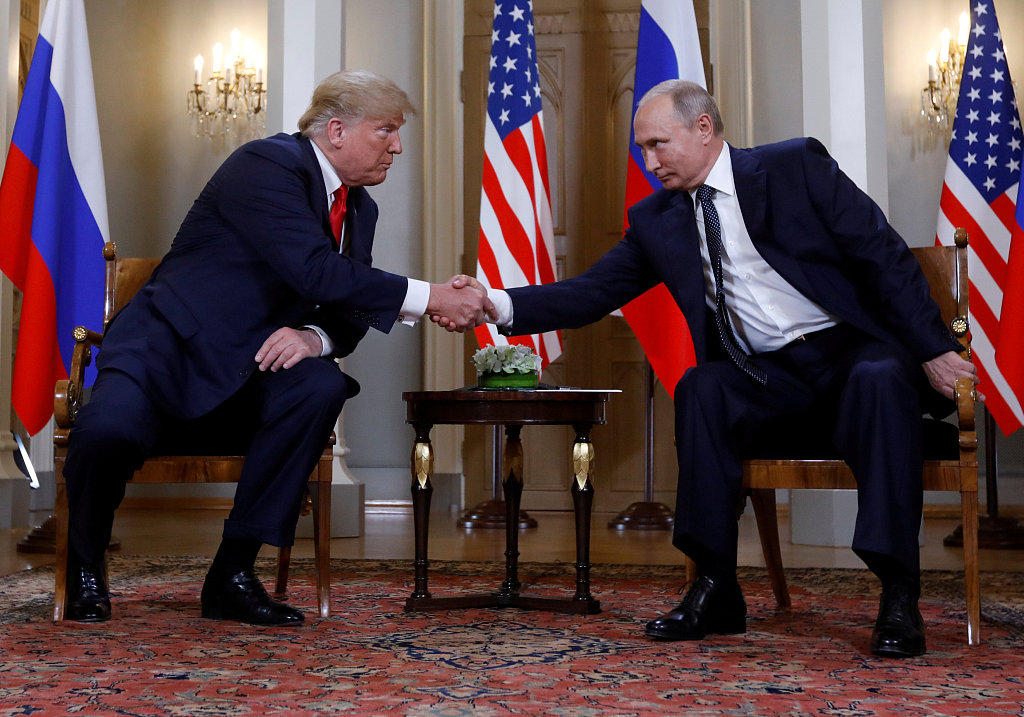 Kremlin spokesman Dmitry Peskov said there were currently no concrete plans for such a meeting to be held, but that they would work to make it happen.

Kremlin aide Yuri Ushakov said Sunday the Russian side is always open for dialogue with the U.S.

This year's APEC leaders meeting will be held in Chile from November 16-17.

The pair met at the G20 summit in Japan this June and discussed Syria and disarmament among other things.