WORLD Kremlin says hoping for best, yet 'prepared for worst' in ties with US

Kremlin says hoping for best, yet 'prepared for worst' in ties with US

MOSCOW, March 19 (Xinhua) -- The Kremlin said Friday that it hoped for the best regarding its relations with the United States, yet it was also "prepared for the worst." 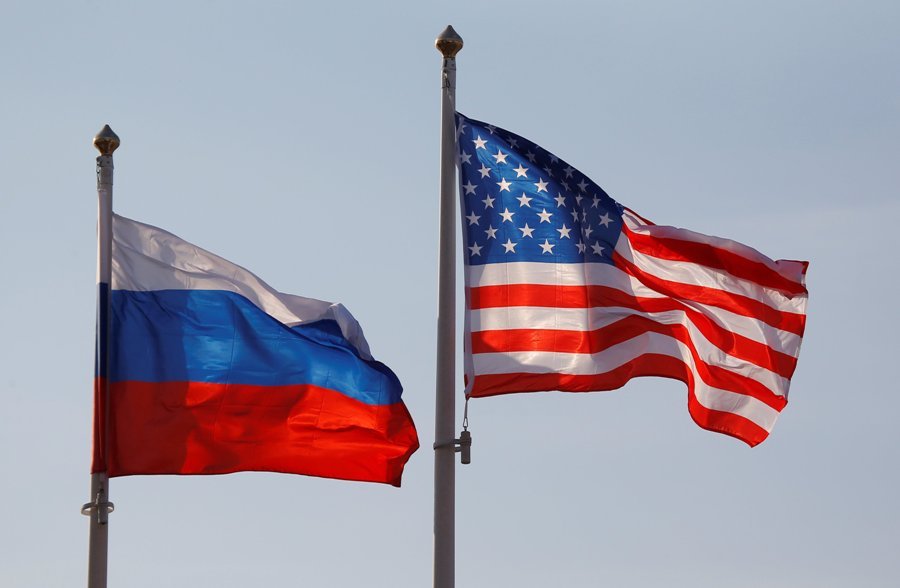 Russian President Vladimir Putin has already made it clear that Russia wished to maintain its relations with the United States as this would be of advantage for the rest of the world, the RIA Novosti news agency quoted Kremlin spokesman Dmitry Peskov as saying.

The Kremlin made such remarks amid escalating Moscow-Washington tensions after a U.S. intelligence report on Tuesday, accusing Russia of "denigrating" Biden's candidacy during the elections to increase support for former President Donald Trump.

Peskov has stressed once again that those claims of Russia's alleged meddling in the 2020 U.S. elections were baseless and regretful, calling them just another pretext for additional sanctions.