Kremlin says it sees no prospects for better Russia-US ties

The Kremlin on Wednesday said it saw no bright prospects for an improvement in ties between Russia and the United States any time soon, as Moscow braced for a new raft of US sanctions. 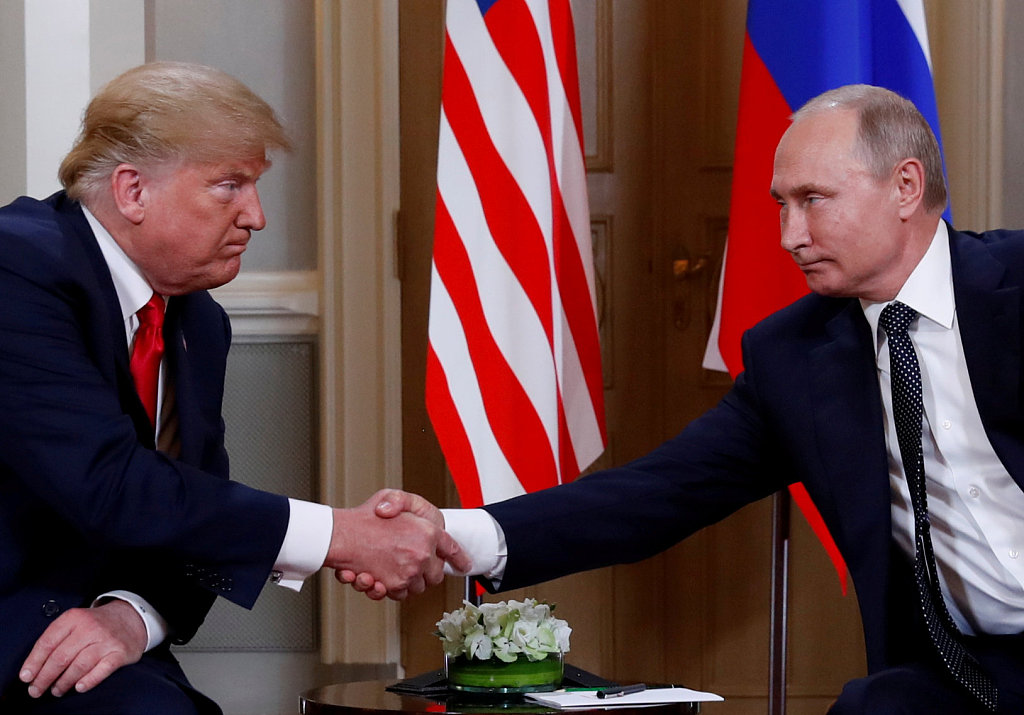 Speaking after Democrats took control of the lower house of Congress in a rebuke to US President Donald Trump during midterm elections, Vladimir Putin's spokesman Dmitry Peskov painted a pessimistic picture of relations.

"Rosy prospects for the normalisation of Russian-US ties are not visible on the horizon," he told reporters.

"But that does not mean that we are not aiming for dialogue, that we don't want dialogue, because we are facing a lot of problems," he said, referring to arms control as one of outstanding issues.

"These problems will not disappear without talks."

Peskov sought to downplay concerns that the midterm result would further complicate Washington's ties with Moscow, saying that bilateral relations were already tricky and stressing that Moscow had not interfered in the US vote.

On Tuesday, the United States also said it was preparing fresh sanctions against Moscow over the attempted assassination in Britain of a former spy, after a previous round sowed chaos on Russian markets.

Three months after the United States declared that Russia violated a US law that seeks the elimination of chemical and biological weapons, the State Department told Congress in a legally-mandated follow-up that Moscow had not come into compliance.