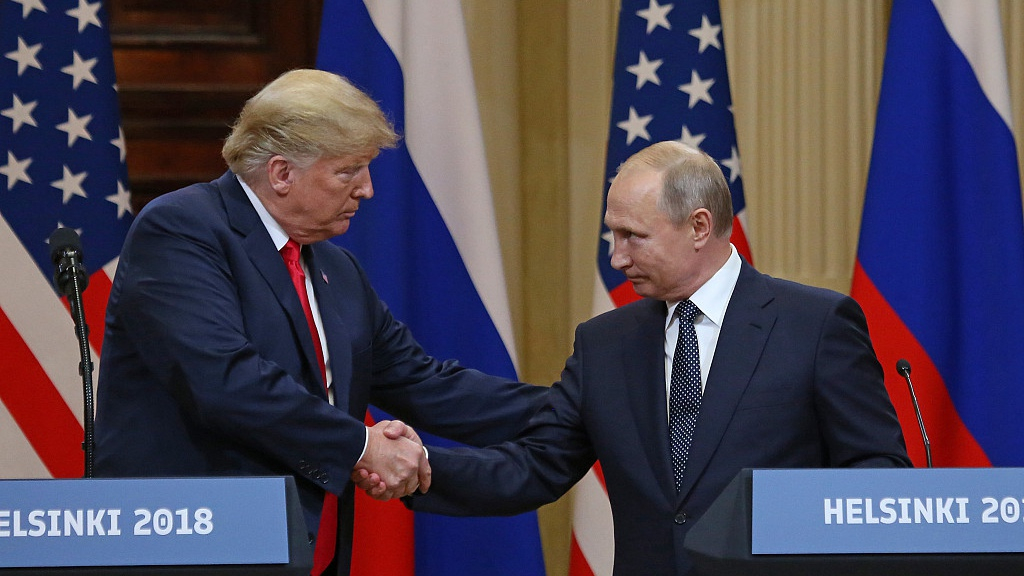 MOSCOW, June 12 (Xinhua) -- Kremlin said that Moscow has not received any confirmation from Washington regarding US President Donald Trump's readiness to meet with Russian President Vladimir Putin on the sidelines of the upcoming Group of 20 (G20) summit, Tass news agency reported Wednesday.

Kremlin spokesman Dmitry Peskov made the remarks when commenting on media reports that Trump has confirmed his intention to hold such a meeting.

"The Kremlin has no such confirmations. In this regard, nothing has changed: the US side has not initiated the holding of a separate meeting," Peskov was quoted by Tass as saying.

Earlier on Wednesday, Trump told reporters before talks with his Polish counterpart Andrzej Duda that he plans to meet with Putin on the sidelines of the G20 summit, which is scheduled to be held in the Japanese city of Osaka on June 28-29.

According to the Kremlin, when meeting in Russia's Sochi on May 14, US Secretary of State Mike Pompeo talked with Putin about the potential readiness of the US side for such a meeting, but Moscow has not received an official request from Washington.