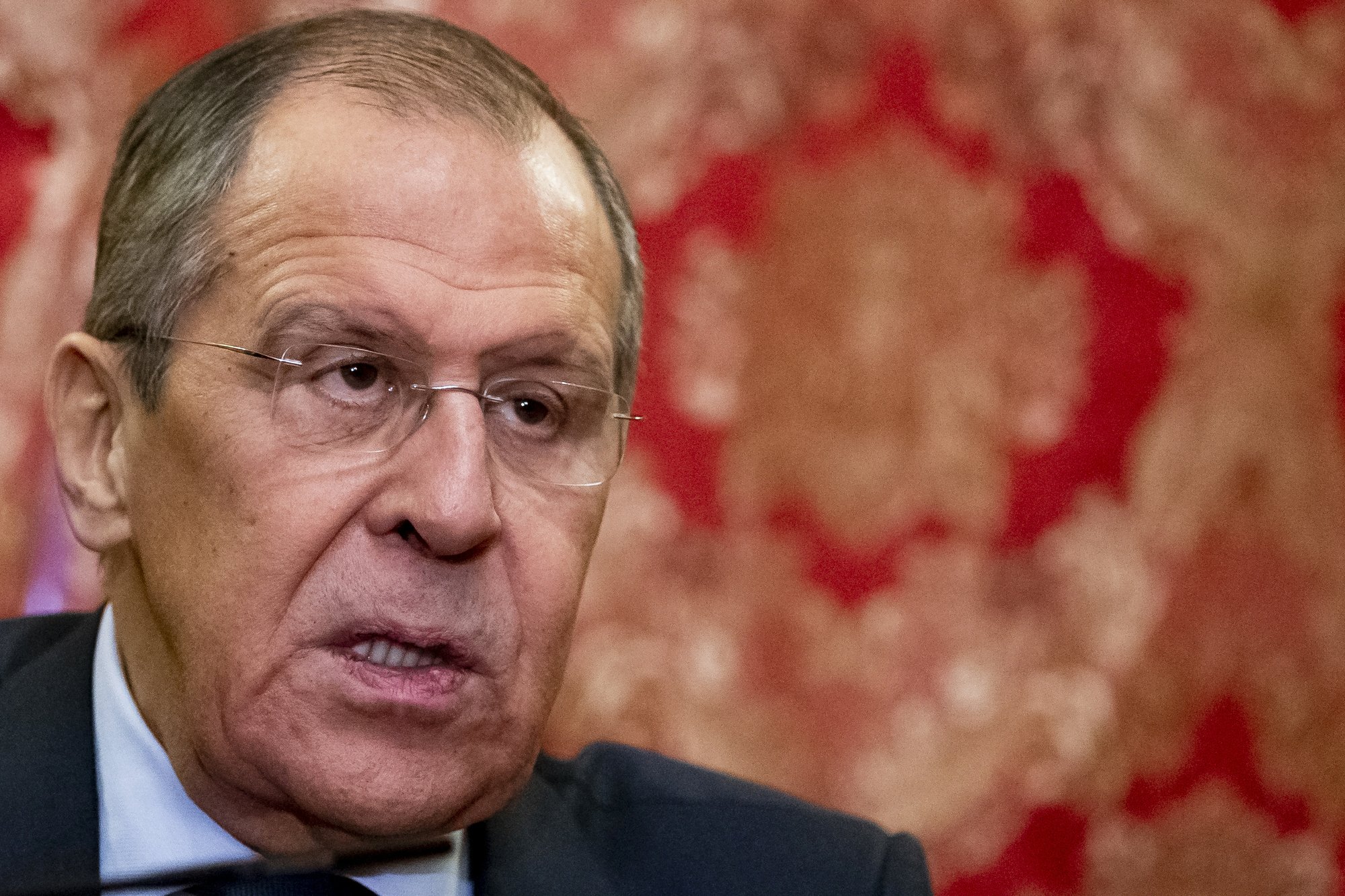 MOSCOW, Jan. 21 (Xinhua) -- As the meeting between Russian President Vladimir Putin and Japanese Prime Minister Shinzo Abe nears, the Kremlin said Monday that a peace treaty is unlikely to be signed over a territorial despite between the two countries.

"Negotiations are at the initial stage," Kremlin spokesman Dmitry Peskov was quoted by TASS news agency as telling reporters.

To reach a peace treaty with Japan may take a considerable time, but Moscow will do everything possible to make it happen, Peskov said.

Moscow and Tokyo have failed to sign a post-World War II peace treaty due to their rival claims to four Pacific islands, which are called Southern Kurils in Russia and Northern Territories in Japan, the pre-war owner.

Japanese officials of late have made a series of statements mentioning a transfer of the islands together with a peace treaty.

Ahead of the Tuesday's meeting between Putin and Abe, Russian Foreign Minister Sergei Lavrov said Russia insists Japan fully recognize the outcome of World War II, including Russia's sovereignty over the disputed islands, which he said is the prerequisite for any progress toward a peace deal.

Peskov said that so far nobody has officially made any proposal, so some "eventual arguments are hardly appropriate and do not contribute to the success of the negotiations."

A peace treaty will be sought "with an absolute respect of the national interests of the two countries," which neither is going to sacrifice, Peskov said.