MOSCOW, April 1 (Xinhua) -- Recent movements by Russian soldiers within the country's territory were aimed at safeguarding Russia's borders and pose no threat to others, Kremlin spokesman Dmitry Peskov said Thursday. 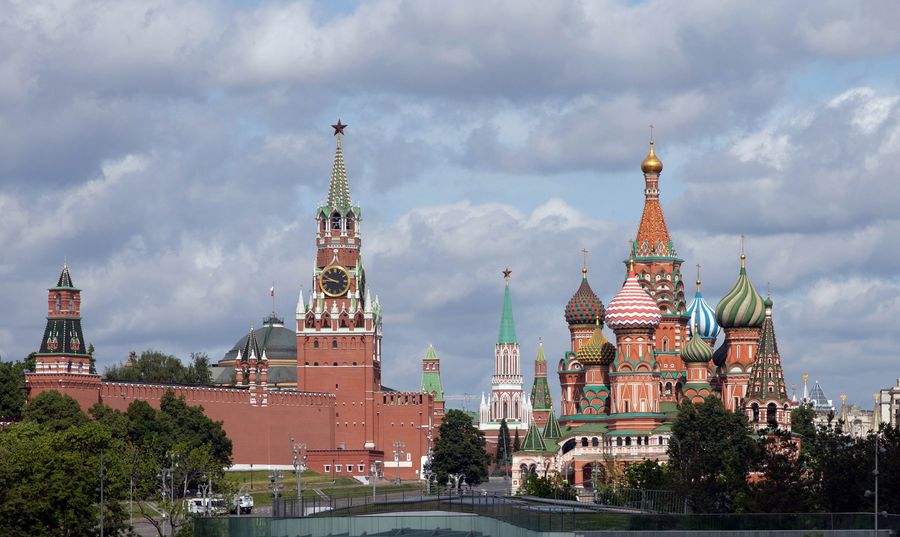 In response to a question on Russia's military build-up near its borders with Ukraine, Peskov told a daily briefing that "this should not concern anyone."

"Russia is taking necessary measures to ensure the security of its borders," Peskov said, adding that Moscow is aware of the North Atlantic Treaty Organization's increased activities near its national borders.

Russia acts at its own discretion when it comes to military deployment within its territory, he added.