WORLD Kushner in Mideast to drum up support for peace plan

Kushner in Mideast to drum up support for peace plan 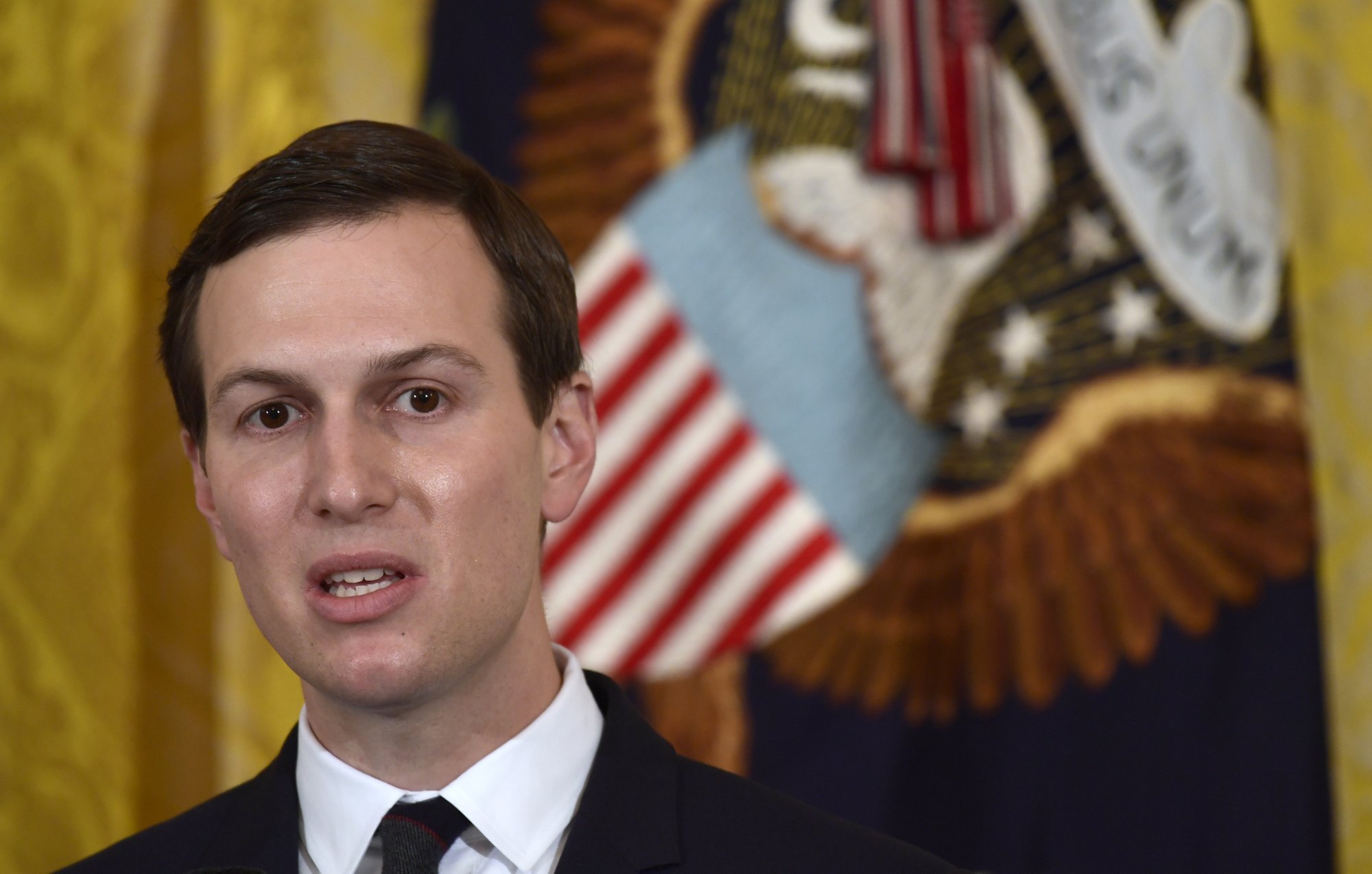 In this May 18, 2018 file photo, White House adviser Jared Kushner speaks in the East Room of the White House in Washington. (Photo: AP)

President Donald Trump’s son-in-law and senior adviser Jared Kushner is in the Middle East to drum up support for his as-yet unveiled Israeli-Palestinian peace plan.

A White House official says Kushner, along with Trump’s special envoy for international negotiations Jason Greenblatt and special Iran envoy Brian Hook, are in Morocco and will visit Jordan and Israel later this week.

The trip comes as the US prepares to roll out the economic portion of the plan at a conference in Bahrain in late June. The Palestinians have already rejected the peace plan and have urged Arab nations to avoid the conference. Saudi Arabia, the United Arab Emirates and Qatar have already indicated they will participate.