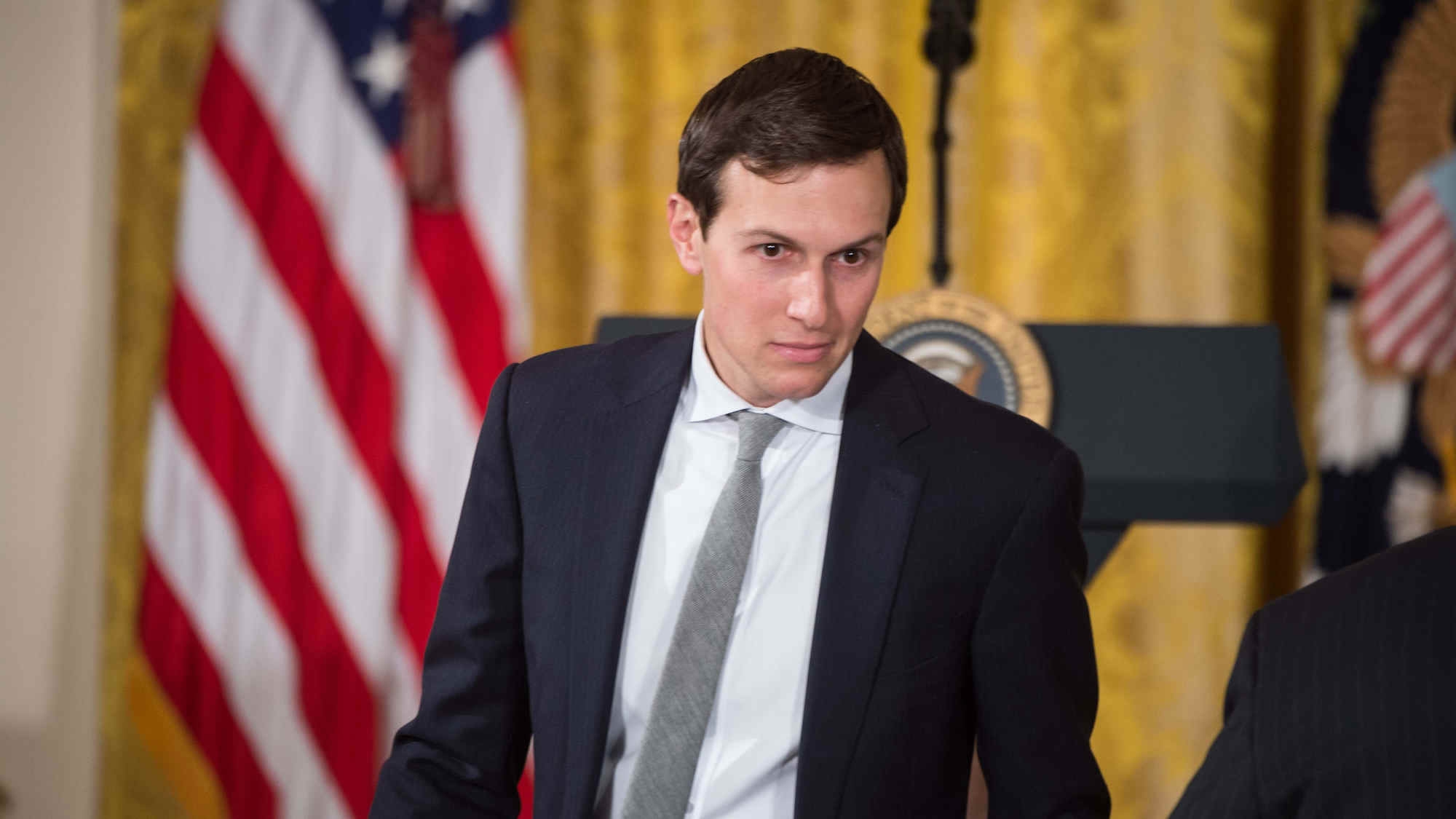 WASHINGTON, May 2 (Xinhua) -- US President Donald Trump's senior advisor Jared Kushner on Thursday boasted of an upcoming Middle East peace plan drafted by his team, and indicated a pullback from the mentioning of two-state solution.

Speaking at the Washington Institute for Near East Policy, Kushner said the plan, or what he called an "operational document," was soon to be released.

He also urged Israel and the Palestinians to see the plan before making any decisions.

"I hope both sides will take a real look at it, the Israeli side and the Palestinian side, before any unilateral steps are made," he said.

Kushner showed a cold shoulder to the "two-state" solution that has been backed by Washington for decades.

The White House is reportedly preparing to roll out its long-promised peace deal, which Trump called the "Deal of the Century."

Kushner said in late April that Washington will wait until the end of the Muslim fasting month of Ramadan in early June to unveil the plan.

He also said the issue would be discussed with the Israeli government when Israeli Prime Minister Benjamin Netanyahu forms a governing coalition.

In December 2017, the United States recognized Jerusalem as Israel's capital, sparking global outcry and Palestinians' rejection of the US mediation role.

The Palestine Liberation Organization (PLO) and the Islamic Hamas movement have slammed the Trump administration for its suggestion to remove the Jerusalem issue from the Middle East peace talks.

Palestinian President Mahmoud Abbas confirmed that the Palestinian side would neither hold talks with the Trump administration nor accept it as the peace mediator before it backs down on its decision on Jerusalem.

Palestinian Foreign Minister Riyad al-Malki announced lately the launch of a Palestinian diplomatic campaign to confront the so-called "Deal of the Century."