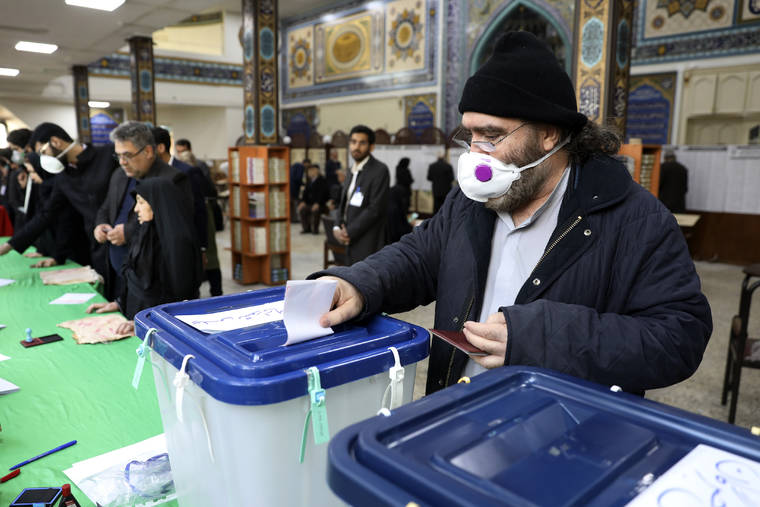 KUWAIT CITY, Feb. 22 (Xinhua) -- Kuwait received the arrival of the first flight from Iran with Kuwaiti nationals on Saturday, as part of the country's evacuation plan after the COVID-19 outbreak in Iran.

The flight landed in the Kuwait International Airport with 130 passengers onboard, Abdulaziz Al-Fawzan, Director General of Kuwait's Directorate General of Civil Aviation (DGCA), said In a press statement.

This is one of five flights planned by the authorities to evacuate Kuwaitis who stranded in Iran following the suspension of flights, he noted.

The Kuwait Airways said it has launched special flights to evacuate 700 nationals from the Iranian city of Mashhad.

On Friday, the DGCA decided to suspend all flights to and from Iran upon recommendations from the Ministry of Health.

Bassel Al-Sabah, Kuwaiti Minister of Health, said in a statement on Saturday that the 130 Kuwaiti citizens transported by the first plane all received medical examination upon their arrival to Kuwait.

All of them are in good conditions, he said, adding that they will take further medical check.

The spokesman of the Kuwaiti Ministry of Health Abdullah Al-Sanad confirmed on Saturday that there are no COVID-19 cases in Kuwait.