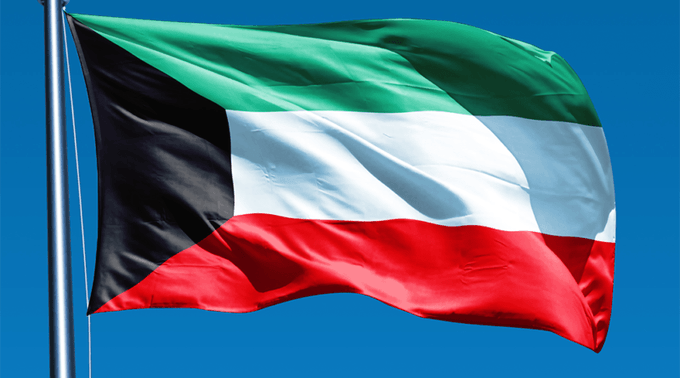 Three women were chosen in the new government.

Addressing the new ministers, Kuwaiti Emir Sheikh Sabah Al-Ahmad Al-Jaber Al-Sabah urged them to double efforts to accelerate development and construction in order to meet the aspirations of the people.