KUWAIT CITY, May 12 (Xinhua) -- Kuwait has received needed medical supplies bought in China as part of the efforts to combat the spread of COVID-19, the Kuwait Foundation for the Advancement of Sciences (KFAS) announced on Tuesday. 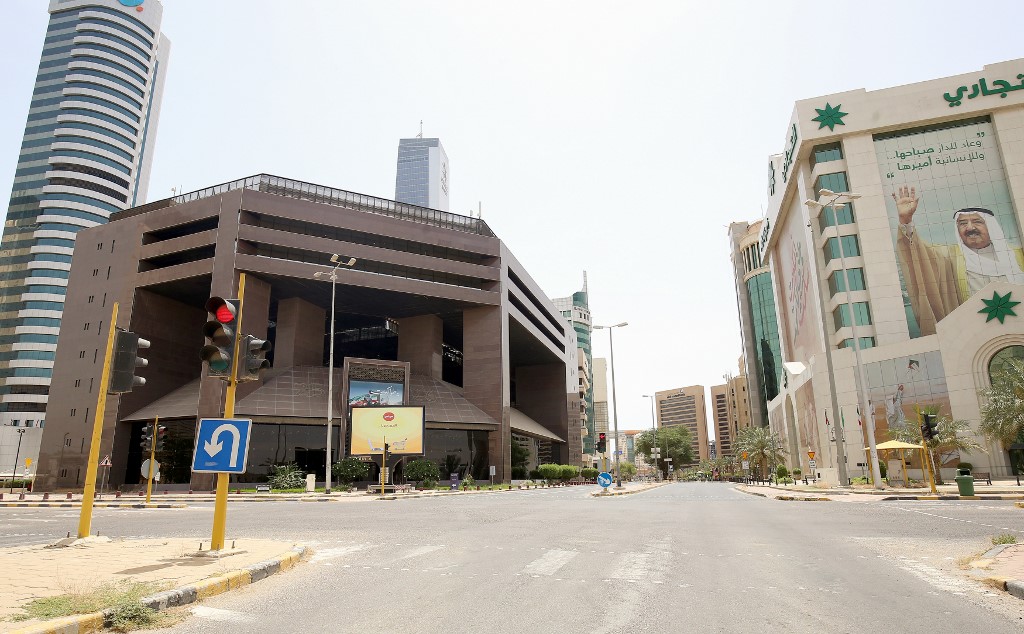 Amani Al-Bedah, deputy director-general for Support Programs and Functions at KFAS, said in a statement that the arrival of the medical equipment is an effective contribution in securing the vital requirements for arming the front lines against infection, as well as raising the health system's readiness level to receive critical cases.

She said that the shipment was received on Monday in more than four civil and military aircraft, in addition to devices purchased from the local market.

Kuwait on Tuesday reported 991 new cases of COVID-19 and 10 more deaths, bringing the total infections in the country to 10,277 and the death toll to 75, the health ministry said in a statement.