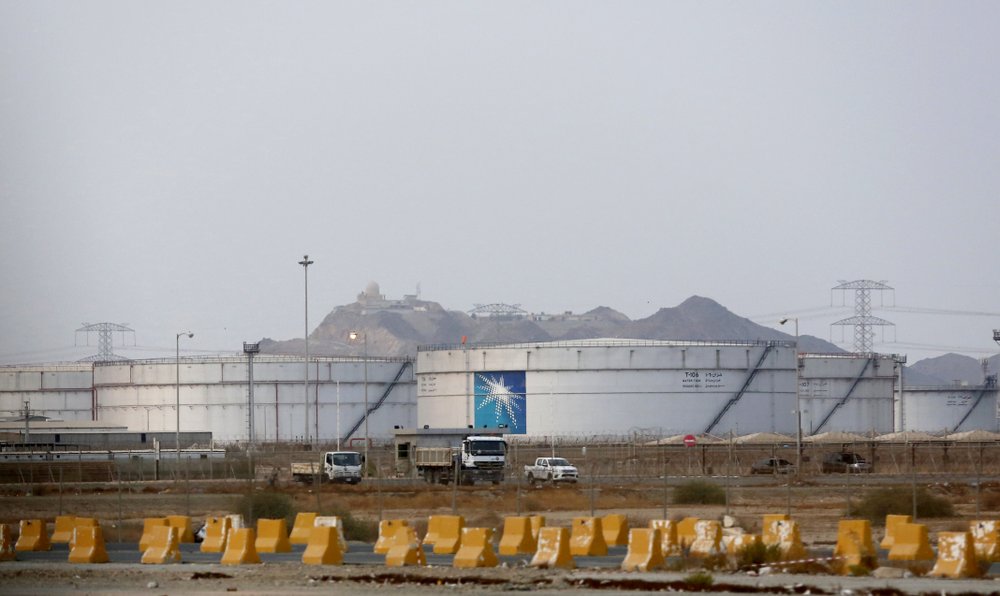 KUWAIT CITY, Sept. 18 (Xinhua) -- Kuwaiti army has raised the level of combat readiness of some units as part of the precautionary measures, Kuwaiti Armed Forces said on Wednesday evening.

These measures are taken "to preserve the security of the country and the integrity of its territory, water and airspace from any possible dangers," the headquarters of the Armed Forces said in a statement.

The measures also include live shooting exercises for the Navy and Air Force on Wednesday's afternoon, the statement added.

It called on the public not to pay attention to any rumors or information circulated from other sources, and receive information only from its official sources.

On Sept. 14, bomb-laden drones hit two oil production plants of Saudi oil giant Aramco in Abqaiq and Khurais, knocking out half of its oil output and leading to a oil price hike.

Yemen's Houthi rebels have claimed responsibility for the attacks, but the U.S. held Iran, the Houthi ally, accountable.