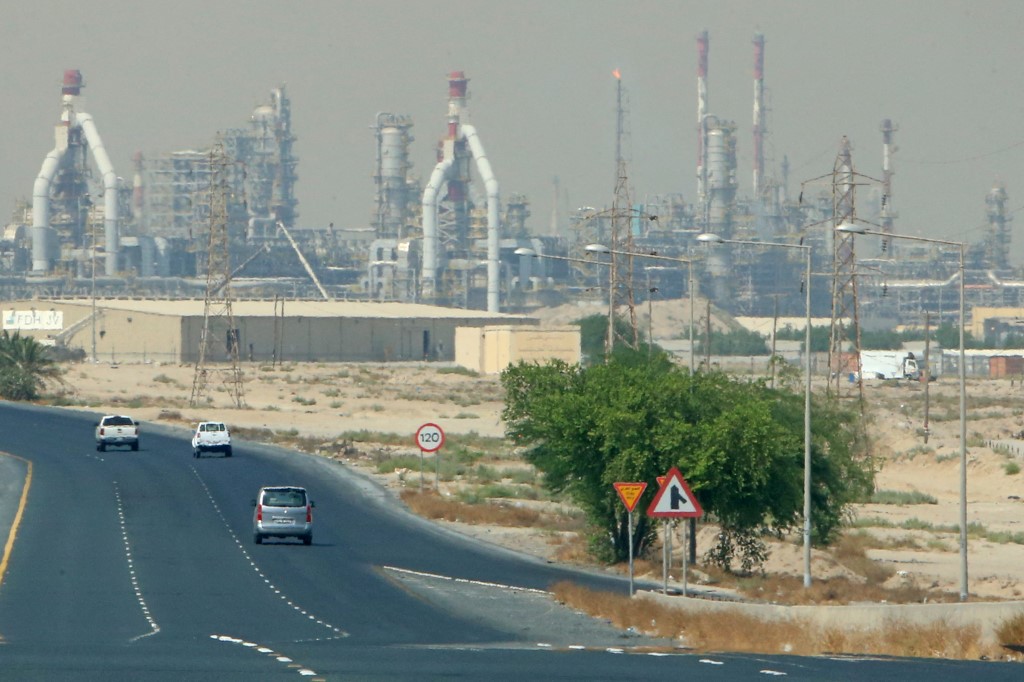 Kuwait's government submitted its resignation on Tuesday, state news agency KUNA reported, ahead of a no-confidence vote against the prime minister in parliament.