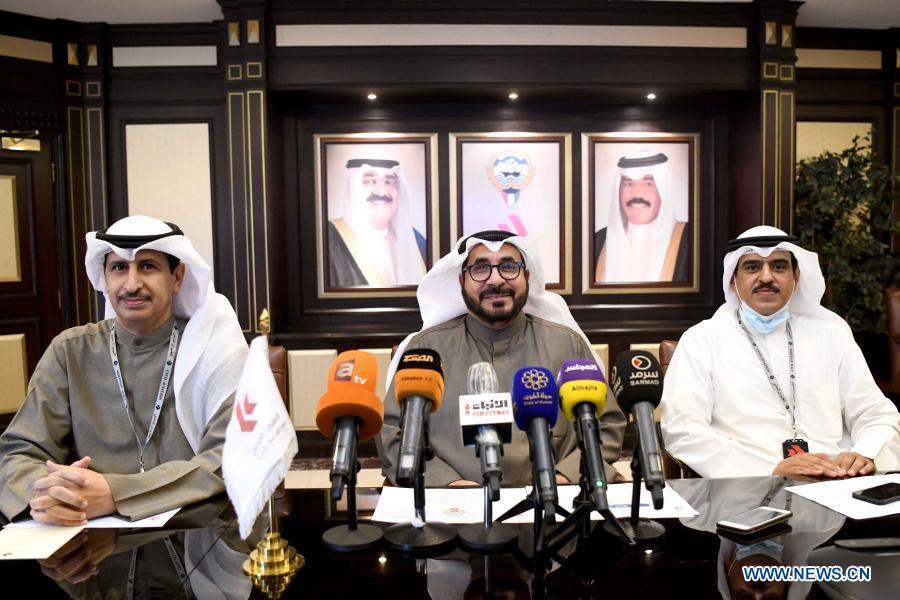 The agency said the first phase of the plan, starting from Dec 7, will include domestic workers from India and the Philippines. All foreign domestic workers will have to stay in a mandatory quarantine for two weeks once they enter the kingdom.

The Kuwaiti government decided last month to grant the foreign domestic helpers the permission to enter and agreed to provide an allowance of 270 Kuwaiti dinars (around 885 US dollars) for each domestic worker to cover the quarantine expenses.

In August, Kuwait cut off flights from India, the Philippines, and Sri Lanka, resulting in a lack of domestic workers in the Gulf country.

Kuwait reported on Tuesday 357 new COVID-19 cases and one more death, raising the tally of infections to 142,992 and the death toll to 881 in the country.

The Kuwaiti Health Ministry also announced the recovery of 554 more patients, taking the total recoveries in the country to 137,625.