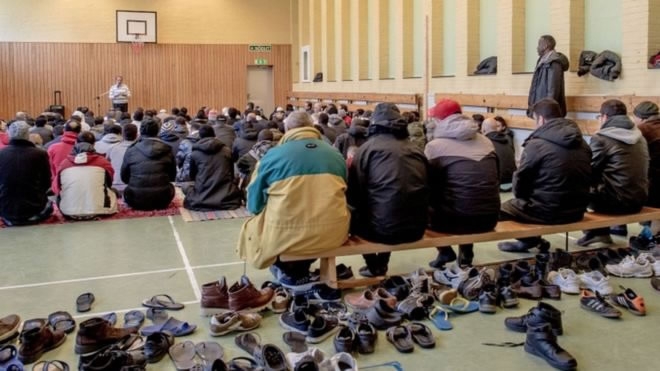 He made the remarks at a seminar on "Promoting and protecting the rights of foreign workers in Kuwait," organized by the International Organization for Migration (IOM).

After the success of opening women shelter that accommodates 500 persons, providing them with assistance, legal protection, health services, and free meals, Kuwait intends to open a shelter for male domestic workers, he said.

He pointed out that Kuwait has adopted several laws to protect foreign worker, adding that the population of these workers and their families exceed more than three million out of Kuwait's total population of four and a half million.

Kuwait is keen to establish specialized organizations for domestic workers represented by the Kuwait's Public Authority for Manpower, he noted.

The Authority is working constantly to promote and protect foreign workers and provide them with all facilities required according to law, he said.

United Nations (UN) Secretary-General Representative and Resident Coordinator to Kuwait Tareq Al-Sheikh affirmed that Kuwait seeks to improve its human rights situation, praising the efforts of the Kuwaiti government that cooperates with the UN organizations and agencies specialized in international work.

"We see increased cooperation day by day regarding human rights, international work, immigration, and human trafficking. This cooperation is the fruit of the partnership efforts between us," he noted.

In 2012, Kuwait opened a shelter for the female domestic workers who face problems with their employers, where they are offered to be deported by their choice or wait in the shelter till their case end in courts.