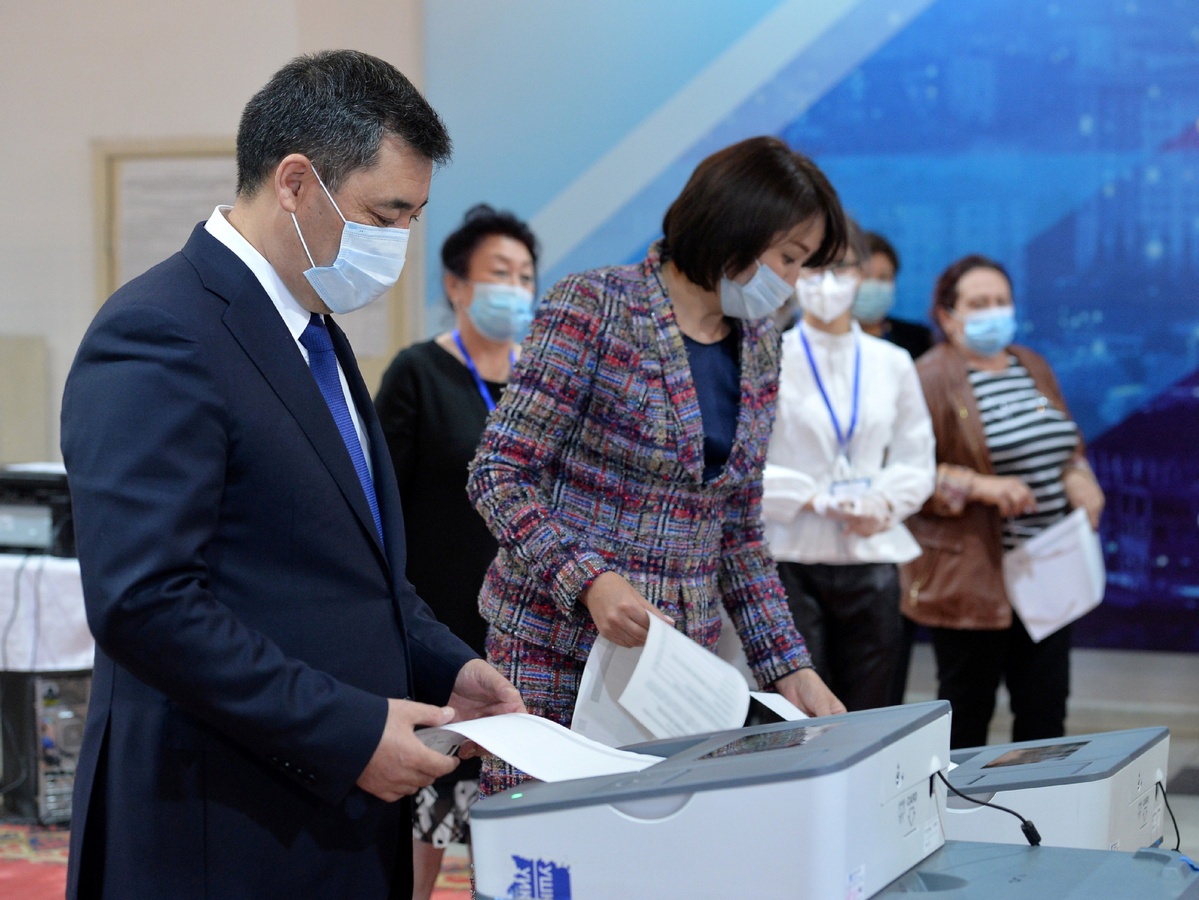 BISHKEK - Kyrgyz President Sadyr Zhaparov on Wednesday signed the new Constitution of the Kyrgyz Republic, said the press service of the president.

According to official data of the Central Election Commission of the country, 79.3 percent of 1,322,124 voters, who took part in the referendum, voted for the new constitution.

The new constitution stipulates a transition to a presidential form of government, the establishment of the People's Kurultai, a political advisory body, and the reduction of parliamentary seats from 120 to 90, among other things.