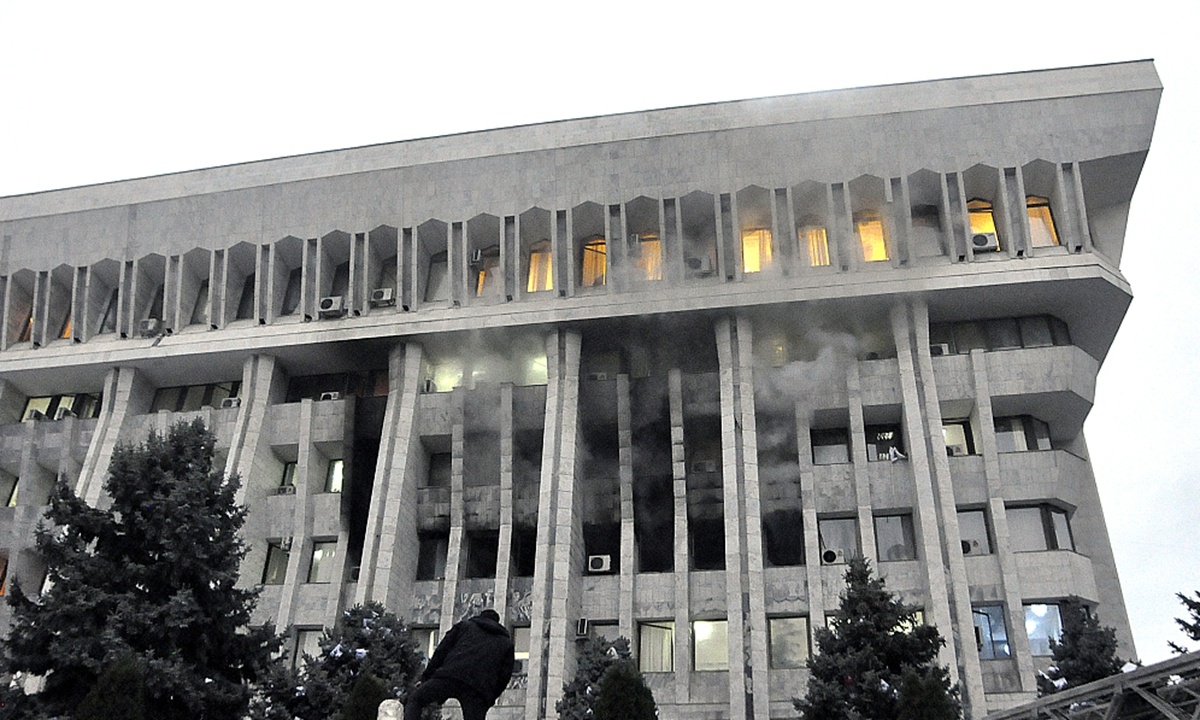 Prime Minister of Kyrgyzstan Kubatbek Boronov and Speaker of the Parliament Dastan Dzhumabekov resigned on Tuesday amid protests in the country.

On the same day, the deputies of the Kyrgyz Parliament at an extraordinary meeting elected a new speaker of the parliament and acting prime minister of the country.

Zhaparov was released from the colony earlier amid protests to annul the results of parliamentary elections. He was serving time on charges of taking a hostage during the 2013 riots.

On Monday, members of political parties, which lost the parliamentary elections, staged a protest in Bishkek.

The protesters seized the Parliament building and several buildings of state bodies.

The law enforcement agents used stun grenades and rubber bullets to disperse protesters. As a result of clashes between the police and protesters, 686 people received various injures, and one person died.

Meanwhile, the Central Election Commission on Tuesday annulled the results of the parliamentary elections.