"We are confident that the joint construction of the Belt and Road Initiative will bring prosperity to the peoples of all participating countries," Berdaliev said, stressing Kyrgyzstan is a staunch supporter of global and regional integration processes. 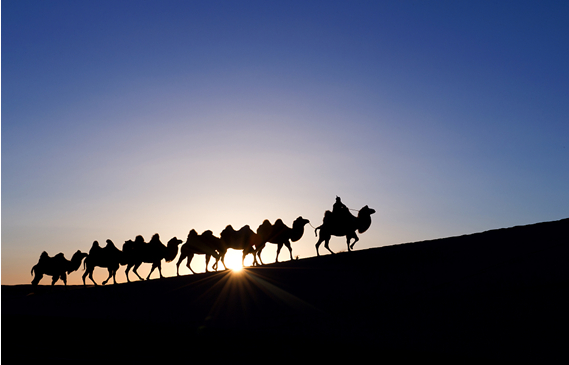 He also mentioned that China has provided great assistance to Kyrgyzstan in the infrastructure construction. With the help of Chinese specialists, a number of projects have been completed, including the Bishkek-Naryn-Torugart highway, Bishkek-Osh highway, and an alternative road connecting the country's north and south is under construction.

The transport minister said that thanks to Chinese investments, the construction of a tunnel and two flyover bridges, the largest infrastructure projects in Kyrgyz history, is underway. 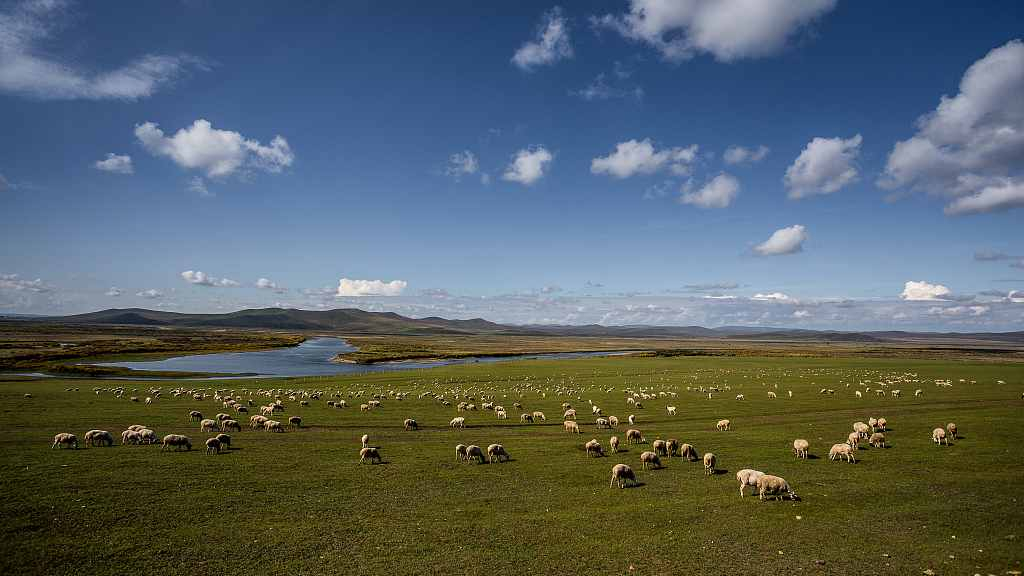 A flock of sheep grazes in a pasture in Kyrgyzstan. (Photo: VCG)

Berdaliev stressed that over the years, Chinese companies have participated in many investment projects and demonstrated professionalism, and that Kyrgyzstan intends to continue cooperating with China.

The minister also praised the China Road and Bridge Corporation, which is building a new North-South highway that is to play an important role in the socio-economic development of Kyrgyzstan when completed.

Besides, the Chinese company is also involved in the construction of many international road corridors. After 18 years in the Kyrgyz market, China has proven itself a responsible contractor that performs high-quality work.

The minister said the China-Kyrgyzstan-Uzbekistan railway, an important project being constructed, will become "the southern branch of the Eurasian continental bridge" and will "open access to the markets of Southeast Asia, Western Asia and the Middle East."

Berdaliev believes this route will ensure the delivery of goods from China to Kyrgyzstan and the Middle East countries. More importantly, it will increase competitiveness in the international transit market.