L.A. land seized from Black owners in 1924 returned to grandsons 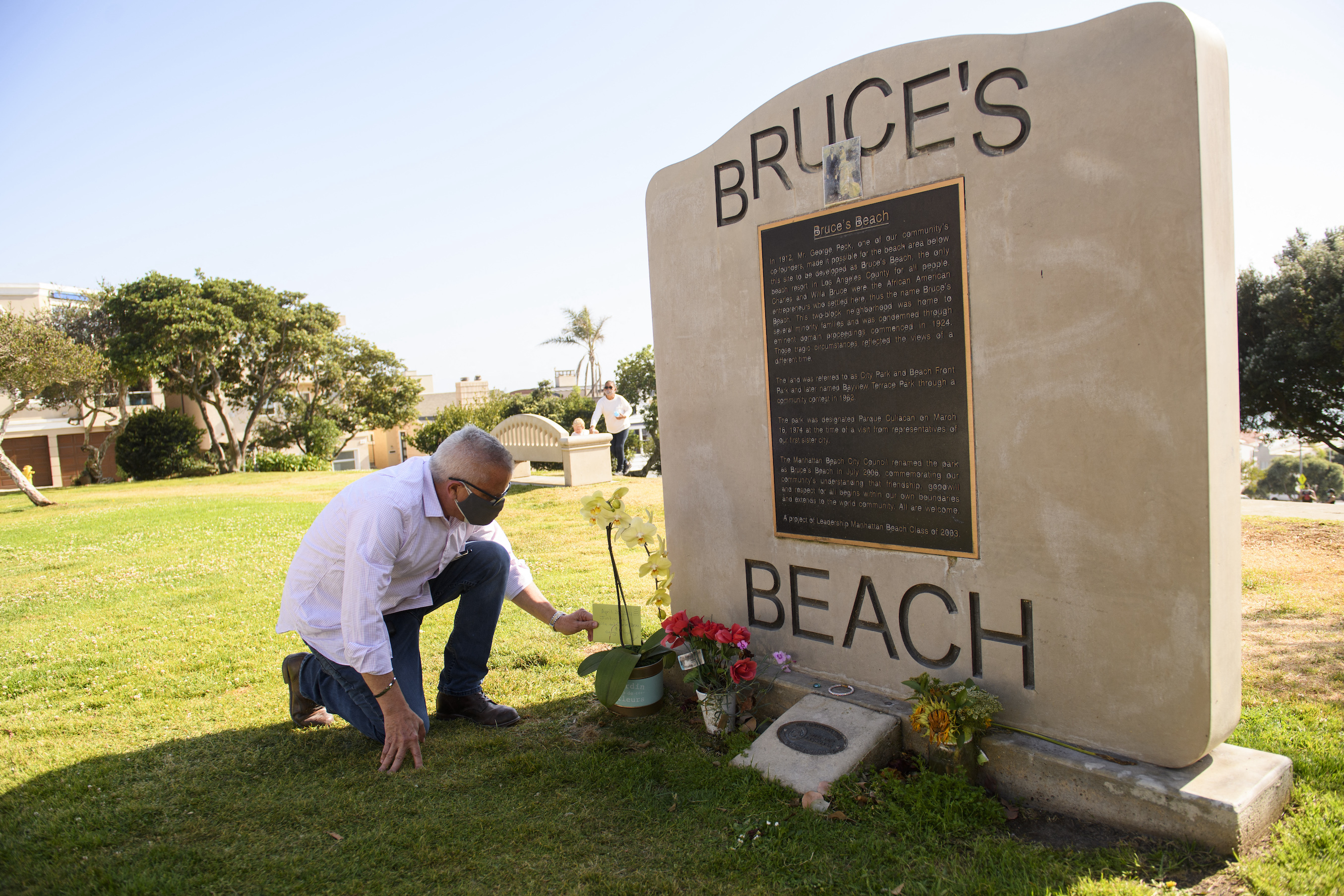 In an extraordinary act, The Los Angeles County board of Supervisors voted on Tuesday to return a stretch of oceanfront land to the descendants of a Black family who long ago had the land seized from them in an "act of racism."

The property, known as "Bruce's Beach" is in the California popular enclave of Manhattan Beach, and was purchased in 1912 by Willa and Charles Bruce for $1,225. The property was turned into a beach resort for Black people during a time of racial segregation in the state.

The land was taken from the Bruces by the local council in 1924.

Now worth more than $20 million, "Bruce's Beach" will be returned to the great-grandsons of the Bruce's, as California and United States legislators make moves to pursue racial justice in the country.