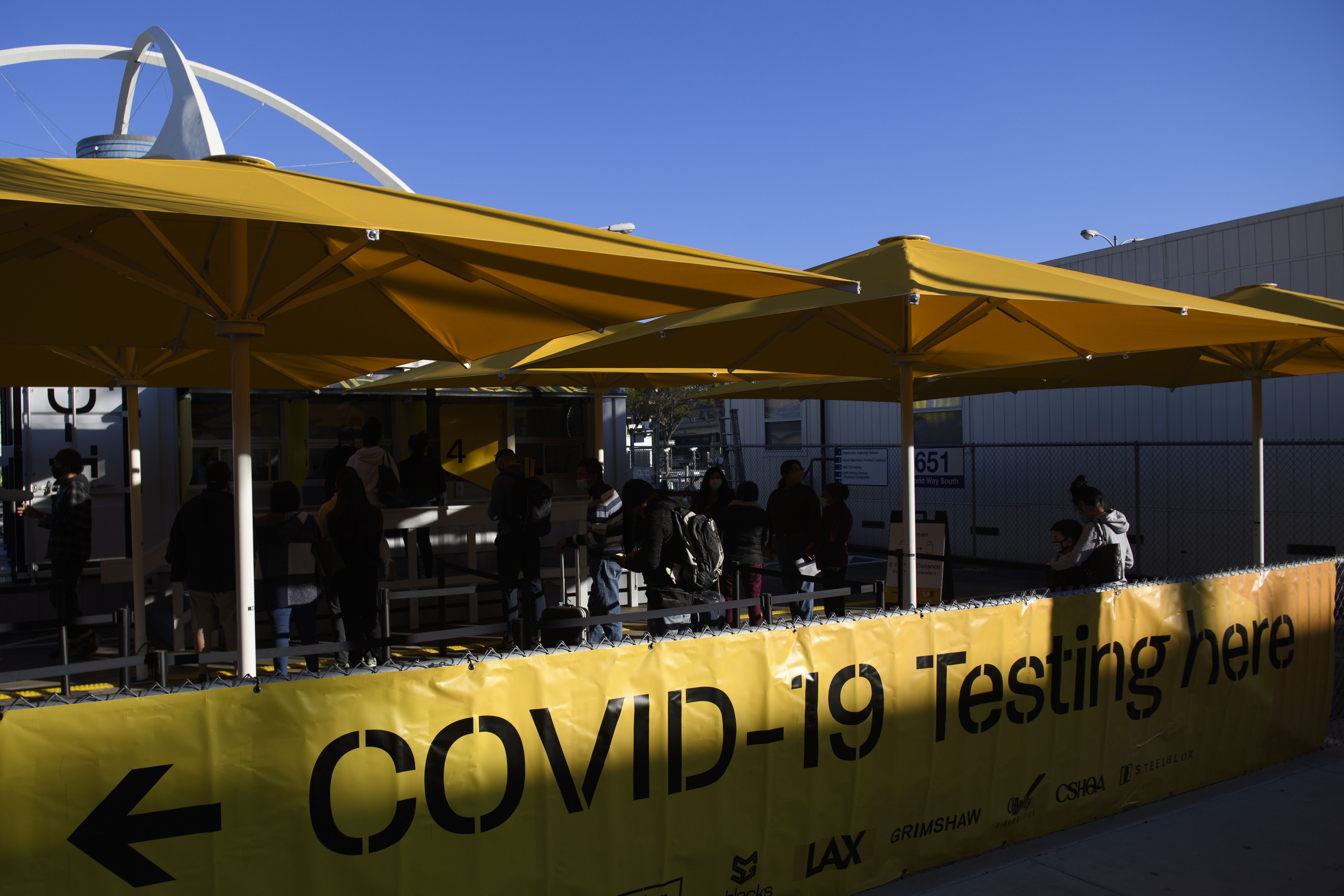 Patients likely with such treatment include those whose heartbeat and breathing have stopped and who couldn't be resuscitated by paramedics, said a memo signed by Marianne Gausche-Hill, the agency's medical director, and issued on Monday.

Due to the severe impact of the COVID-19 pandemic on EMS and 9-1-1 Receiving Hospitals, adult patients in blunt traumatic and nontraumatic out-of-hospital cardiac arrest shall not be transported if return of spontaneous circulation is not achieved in the field, read the memo posted online.

A patient should be treated at the scene first and has a pulse during resuscitation before he or she is transported to hospital, said the memo. That means if the patient does not regain a pulse or is declared dead, EMS workers should not move them to hospital.

Another document posted online showed that the local healthcare authority also issued a directive on Monday asking ambulance crews to administer less oxygen since supplies were strained because of the pandemic.

In this file photo taken on December 29, 2020 after administering him with oxygen, County of Los Angeles paramedics load a potential Covid-19 patient in the ambulance before transporting him to a hospital in Hawthorne, California as a family walks by. (Photo: AFP)

Gausche-Hill was quoted by CBS as saying that these memos did not mean EMS crews would not continue to do all they can to save patients' lives at the scene and in hospital.

"We are not abandoning resuscitation," Gausche-Hill said. "What we're asking is that -- which is slightly different than before -- is that we are emphasizing the fact that transporting these patients arrested leads to very poor outcomes. We knew that already and we just don't want to impact our hospitals."