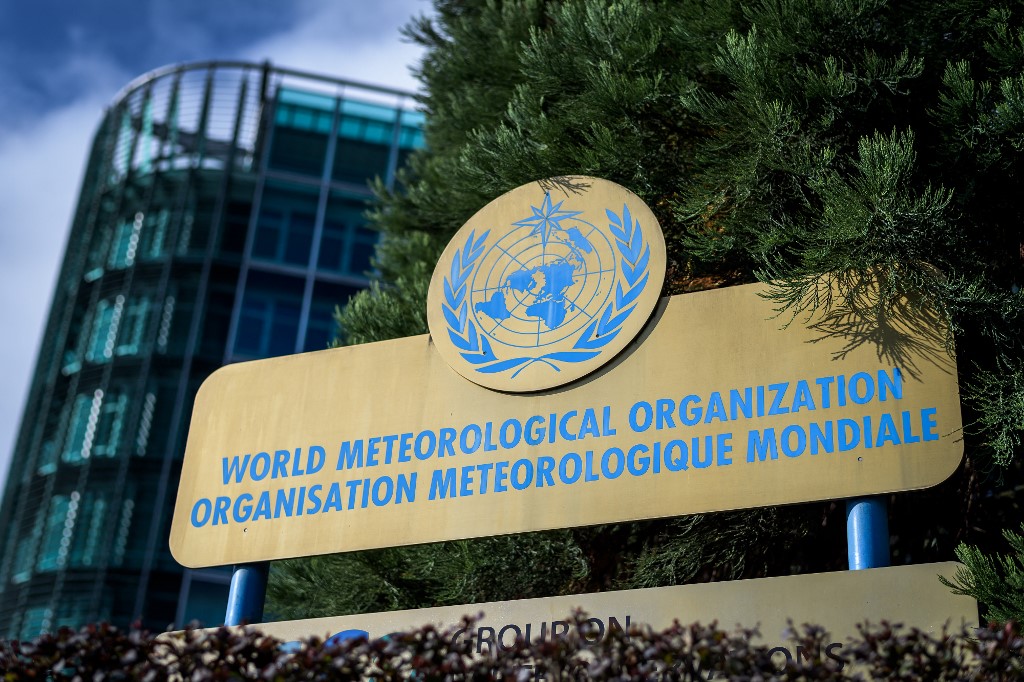 A view of the building of the World Meteorological Organization (WMO) on August 8, 2019 in Geneva. (Photo: AFP)

La Nina refers to the large-scale cooling of surface temperatures in the central and eastern equatorial Pacific Ocean, occurring every two to seven years.

The effect has widespread impacts on weather around the world -- typically the opposite impacts to the El Nino weather phenomenon, which has a warming influence on global temperatures.

The WMO said neutral conditions -- meaning neither the El Nino or La Nina being in effect -- are likely to dominate the tropical Pacific in the next few months, while air temperatures are expected to be above average between June and August, especially in the northern hemisphere.

La Nina conditions have been in place since August-September 2020, according to atmospheric and oceanic indicators.

The phenomenon appeared to have peaked in October-November as a moderate strength event.

There is a 78 percent chance of neutral conditions in the tropical Pacific until July, decreasing to 55 percent by August-October, said the WMO. In this aerial image, houseboats are moored as dry land is exposed on the banks of Lake Oroville reservoir due to low water levels during the California drought emergency on May 24, 2021 in Oroville, California. (Photo: AFP)

"La Nina has a temporary global cooling effect, which is typically strongest in the second year of the event. This means that 2021 has got off to a relatively cool start -- by recent standards," said WMO Secretary-General Petteri Taalas.

"This should not lull us into a false sense of security that there is a pause in climate change."

El Nino and La Nina are among the major drivers of the Earth's climate system.

"Carbon dioxide concentrations remain at record high levels and so will continue to drive global warming. According to new predictions issued by WMO, there is a 90 percent likelihood of at least one year between 2021-2025 becoming the warmest on record," said Taalas.

The last La Nina, which was brief and relatively weak, began developing in November 2017 and ended in April 2018.