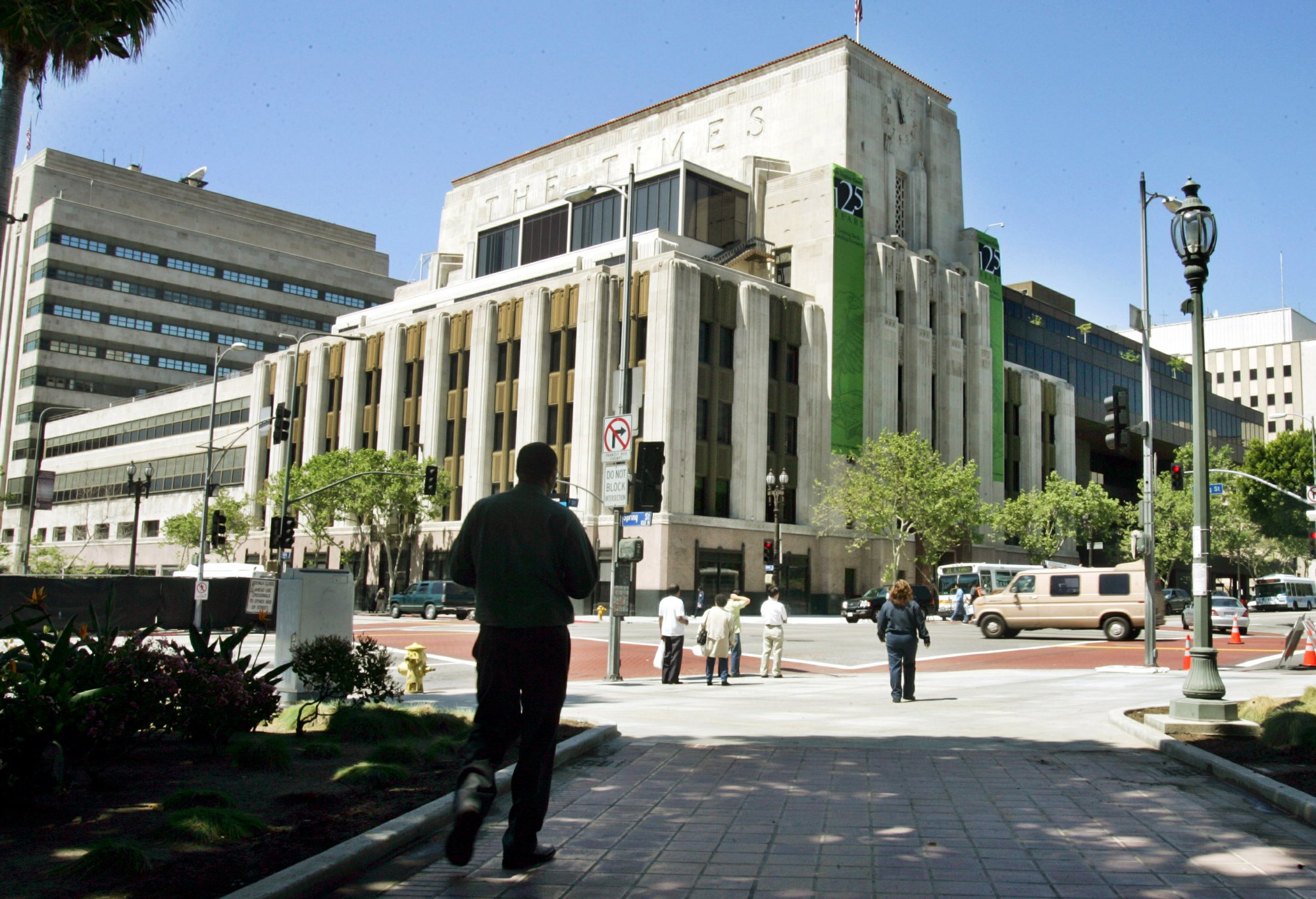 LOS ANGELES, Oct. 24 (Xinhua) -- The Los Angeles Times (LA Times) building was briefly evacuated Wednesday noon after police received a report of founding some suspicious packages, which was determined later not a threat of bomb.

The LA Times said the newspaper's security staffs made a phone call to police around local time 11:15 am over suspicious items in the building located in El Segundo city, 30 kilometers southwest of Los Angeles downtown.

The suspicious packages, a box with four white envelopes inside dropped outside the building, prompted employees to leave the building, which is the new site of the newspaper near the Los Angeles international airport.

Policemen from El Segundo, crews from LA county Healthy Hazmat and fire department arrived at the scene, according to report of LA times, there is no bomb in the box and the hazmat team will exam the envelopes and their route to the building.

Report said the box had an address to "knots berry farms sweet" and the return address was the LA Times, however, the packages were not sent from the LA Times.

All employees have gone back to work after the brief evacuation.