One person was killed by a plane’s landing gear on a flight from Moscow to Athens at Moscow's Sheremetyevo airport late Sunday, Interfax News Agency reported. 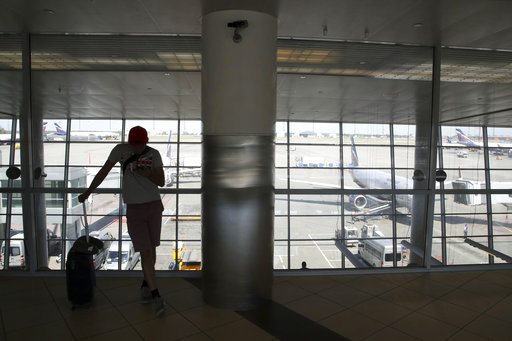 The accident occurred at 20:10 Moscow time, when a Boeing 737-800 aircraft took off and its landing gear hit one person, according to the Investigative Committee of Russia. The dead man, a 25-year-old Armenian citizen, had arrived from Madrid, Spain, on his way home from Moscow.

Eight flights were delayed as the airport temporarily closed its runways.

"Upon the inspection of the territory, a human body, clothing and other personal belongings belonging to a man was found," the airport’s PR director said. The cause of the incident is still under investigation.