In a historic vote, nations unanimously approved Friday a ground-breaking overhaul to the international system of measurements, coming together in a way that they fail to do on so many other issues behind new definitions for the kilogram and other key units vital for trade and science. 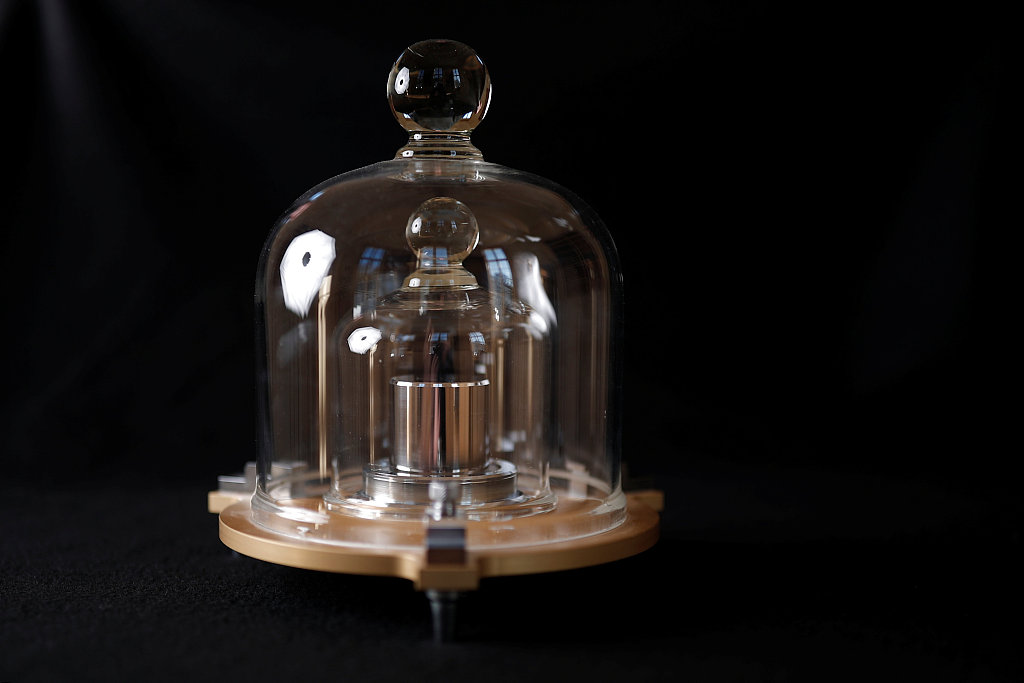 Scientists for whom the update represents decades of work clapped, cheered and even wept as the 50-plus nations one by one said "yes" or "oui" to the update.

Nobel prize winner William Phillips called it "the greatest revolution in measurement since the French revolution," which ushered in the metric system of meters and kilograms.

The so-called "Grand K" kilogram, a cylinder of polished platinum-iridium alloy that has been the world's sole true kilo since 1889, is to be retired.

Nations gathered in Versailles, west of Paris, instead approved the use of a scientific formula to define the exact weight of a kilogram. Scientists at the meeting were giddy with excitement: some even sported tattoos on their forearms to mark the moment.

The change will have no discernable impact for most people. Their bathroom scales won't get kinder and kilos and grams won't change in supermarkets.

But it will mean redundancy for the Grand K and its six official copies. The new formula-based definition of the kilogram will have multiple advantages over the precision-crafted metal lump that has set the standard for more than a century.

Unlike a physical object, the formula cannot pick up particles of dust, decay with time or be dropped and damaged. It also is expected to be more accurate when measuring very, very small or very, very large masses.

Even in retirement, the "Grand K" and its six official copies — collectively known as "the heir and the spares" — will still be kept in the high-security vault on the outskirts of Paris where they are stored. That's because scientists want to keep on studying them, to see whether their masses gradually change over time.

Only exceedingly rarely have they seen the light of day since 1889, when they were taken out on a very few occasions to check whether other master kilograms that nations around the world use were still accurately calibrated, give or take the mass of a dust particle or two.

The metal kilo is being replaced by a definition based on Planck's constant, which is part of one of the most celebrated equations in physics but also devilishly difficult to explain.

Suffice to say that the updated definition will, in time, spare nations the need to occasionally send their kilos back to France for calibration against the "Grand K." Scientists instead should be able to accurately calculate an exact kilo without having to measure one lump of metal against another.